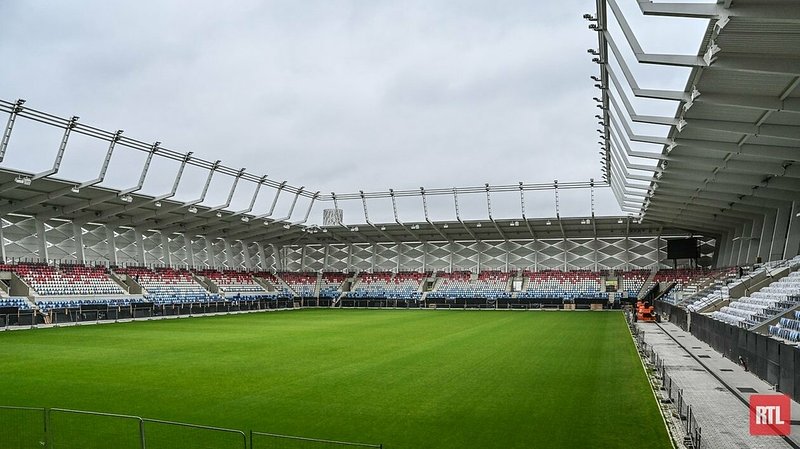 On Wednesday morning, the Luxembourg City mayor announced that the football encounter between the Grand Duchy and Scotland at the end of June will not be played at the new ground.

Mayor Polfer noted that there were still too many aspects in need of proper inspection before a game can be played. She thus envisions the encounter with Azerbaijan on 1 September to be the opening game of the new stadium.

Polfer further underlined that the revision of the IT system is still ongoing and needs to be completed before the first official game can take place. The Union of European Football Associations, short UEFA, discovered that there are bugs remaining in the system.