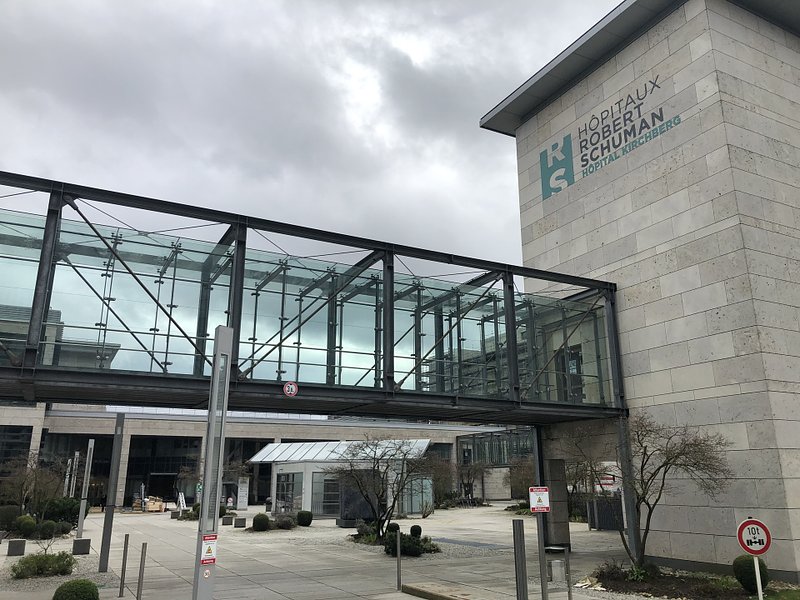 This was revealed on Saturday morning by Radio 100,7 and later confirmed to RTL by the Ministry of Health.

Luxembourg's hospitals will have to re-check the list of people who can benefit from the Covid-19 vaccine in order to avoid errors. The Ministry is currently analysing these lists, as the National Health Directorate confirmed to RTL on Saturday.

This decision comes after the vaccination of three members of the Robert Schuman Hospitals' board of directors, who at the time were not eligible to receive the vaccine. The controversial decision sparked a number of reactions both from political leaders and the general public.

According to Radio 100,7, the hospitals had not opted for a collective approach and had taken decisions internally on a case-by-case basis. Romain Nati, Director General of the Centre Hospitalier de Luxembourg (CHL), said that the CHL had for instance decided not to vaccinate retired staff members, while other institutions had had a "broader view of the issue".

At a press conference on Thursday, Minister of Health Paulette Lenert stressed that an in-depth verification of the lists would be relatively complicated due to data protection. The National Health Directorate will therefore have to rely on the figures provided by hospitals, whose staff were a priority during the first phase of the vaccination campaign in Luxembourg.

The Grand Duchy's hospitals have so far received enough vaccine doses to vaccinate a total of 7,925 people, numbers that have been confirmed upon enquiry by the Ministry of Health. The Ministry explained that deliveries had been made according to the demand from the hospitals themselves.

During a press conference on Thursday, the president of the Robert Schumann Hospitals' board of directors, Jean-Louis Schiltz, had shown himself bewildered by the fact that his hospital had vaccinated 2,200 with Moderna and BioNTech/Pfizer vaccines, while "another facility" had already vaccinated 2,900 staff members. A situation which, according to Schiltz, could only be explained if one hospital had received more doses than the other.