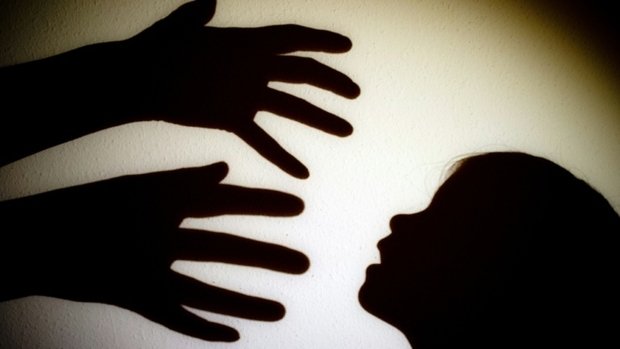 The archdiocese's department for abuse victims has been operating for a number of years and recently published its 2020 report.

In 2017, the archdiocese launched a prevention programme as well as mandatory training courses. In 2020, those classes could not be held due to the pandemic.

Last year, two people came forward to report having been sexually abused while they were still minors. Both cases date back to the 1960s. The alleged perpetrators are three pastors and one further person. There were also incidents of physical and emotional violence, which have been linked to a woman working for the church. All cases were forwarded to the prosecutor's office.

Another case was declared closed, a pastor being barred from practicing his job. He is furthermore no longer allowed to be alone in the company of minors.

Two cases dating back to 2018 and 2019 were closed with the church paying compensation fees. The sum of theses fines was not revealed in the annual report.