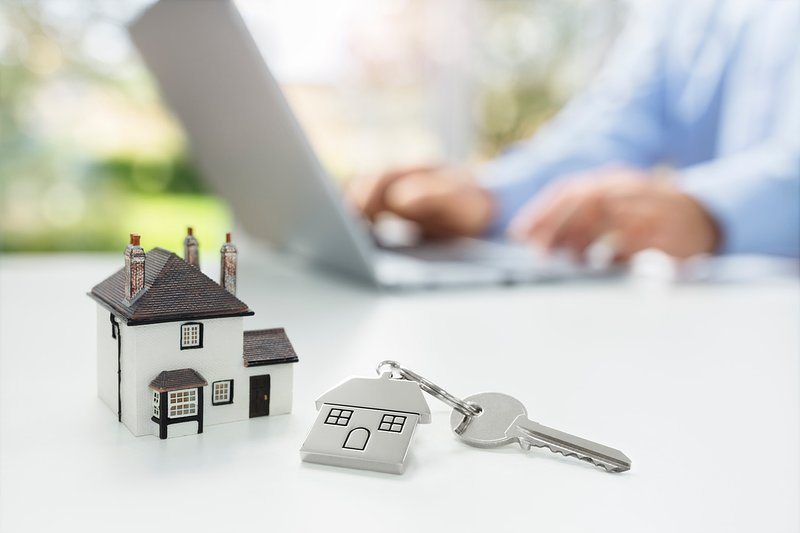 Thanks to comparisons made by our friends and Internet family at 5Minutes, this classification was established using figures provided by the habitat observatory, in partnership with LISER.

The pricing period is taken from 1 July 2019 to 30 June 2020. Please note that only the municipalities where the number of advertisements is greater than 30 are taken into account for statistical representation reasons. We also had to take two factors into consideration:

Please also note that the prices displayed are in euros and do not take inflation into account.

Perhaps unsurprisingly, the best deals are found in the north of the country. Wiltz comes in fifth position with an average price of 4,440 euros per square meter for an apartment.

In fourth place, we find Beaufort where the price per square meter for an apartment is 4,400 euros.

Third in our ranking is Troisvierges, where an apartment is listed on average at 4,251 euros per m2.

Taking a silver medal, the small town of Winseler. It costs 4,224 euros per square meter on average here.

Finally, the commune of Lac de la Haute-Sûre is the cheapest in Luxembourg (until swift Estate Agents get out there). This is the only region where the price per square meter drops below 4,000 euros with an average price of 3,958 euros per m2.

This is less than half of the national average which is currently set at 8,858 euros. 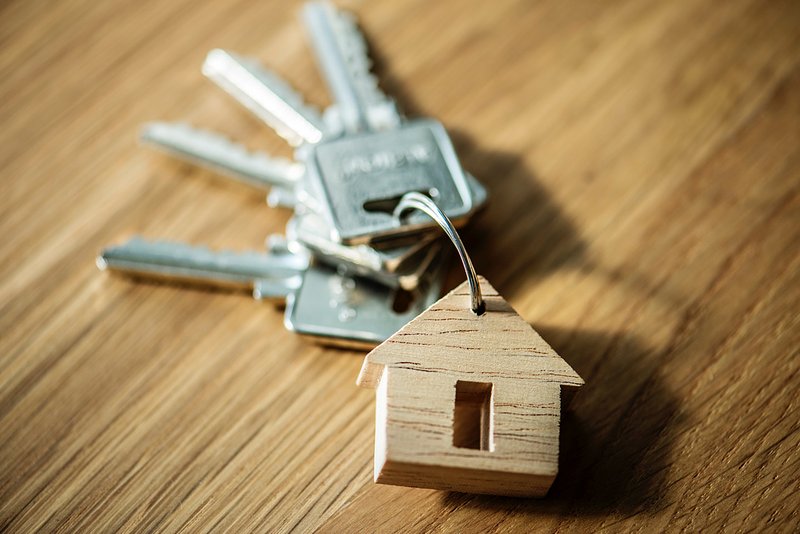 For the second part of our ranking, we home (cough) in on the price of houses.

In fifth place, we find the municipality of Ell which is found in the west of the country. In Ell the average cost of a m2 of space will set you back 3,772 euros.

A few kilometers further north, we stumble across the even more affordable Boulaide, where houses are listed on average at 3,508 euros per square meter.

With a bronze medal slung over the entrance way we again find Lac de la Haute-Sûre. Here, you would need to count off 3,293 euro coins per square meter in the purchase of a house.

Runner-up in our ranking is Wiltz where the price per square meter is fixed at 3,265 euros.

And finally, the Luxembourg municipality where houses are the cheapest: Rambrouch. Here, the price per square meter is "only" 3,140 euros.

This is significantly less than the national average which appears at 5,593 euros.