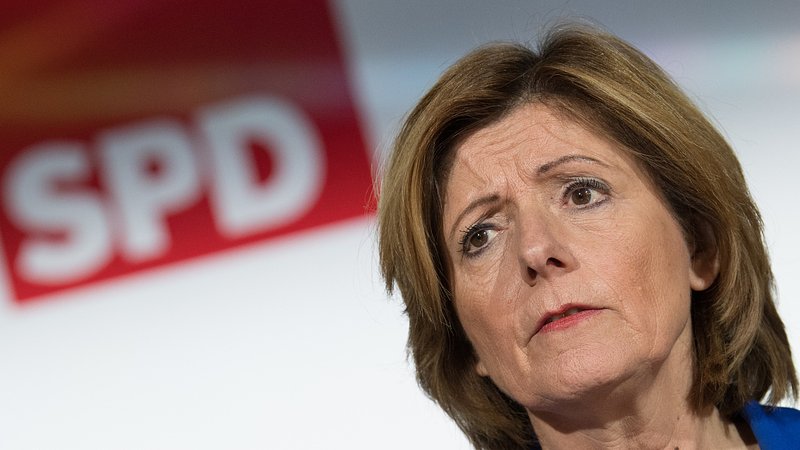 After the appeal by Jean Asselborn to reconsider the Grand Duchy's status as an at-risk country, the minister-president of Rhineland-Palatinate has now followed suit.

Malu Dreyer issued a statement that appeals for Luxembourg to be taken off the list of at-risk countries. She underlined the epidemiological statistics that prove a renewed decline of infection numbers, confirming the positive tendency of past weeks. The minister-president also alluded to a call she had with the German Minister of Health Jens Spahn regarding the issue. The statement further conveys that the Grand Duchy's status might be revised before the end of the week.

Luxembourg's Minister of Foreign Affairs Jean Asselborn made a similar appeal last week, calling for a lifting of the status due to the recent improvements.

Dreier did not fail to reiterate the federal state's full commitment to fighting the spread of the virus and prioritising the health of the population. She acknowledged the utility of labelling risk zones, but emphasised the symbiotic relationship the region entertains with Luxembourg. 40,000 cross-border workers make their way to the Grand Duchy and back on a daily basis.

Since the current numbers no longer place Luxembourg in the risk category, the country should soon be relieved of the status.