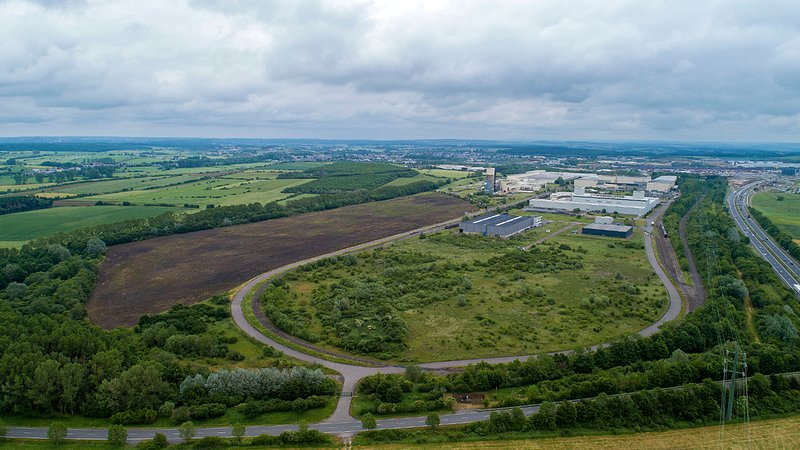 From 31 July to 10 August a dossier was made public, containing nine files regarding the planned dairy plant in Bettembourg.

The consultation period was open to questions or complaints, and collected 15 opinions despite the improvements made to the planning and the environmental impact study. The reactions were not only provided by local residents, but also from surrounding municipalities and environmental organisations. According to Laurent Zeimet, mayor of Bettembourg, the consumption of water and the evacuation of wastewater pose the largest problems, with possible repercussions on the Alzette river. There is also the question as to how the land was sold without a solution to any of these issues. Usually, the state issues a right of use for industrial land. The Court of Auditors is currently examining the exact circumstances of this rather unusual sale to the Greek dairy company.

Zeimet's fellow councilman from Bettembourg Gusty Graas raised similar concerns during an interview with RTL Radio on Thursday morning. The DP deputy noted that a total of 16 official complaints were filed by both private citizens and associations against the planned factory. Councilwoman Josée Lorsché from déi Gréng also stated that she remained sceptical about the entire project.

The environmental organisation Natur & Ëmwelt has criticised the timing of the public consultation - in the midst of school holidays, it prevented numerous people from participating or reacting to the issues. The local municipal officials agree with this criticism, but the dossier was returned in mid-July from the Environment administration and the deadlines provided for by law must be respected.

According to the environmental protection association, the dossier lacks details, particularly in terms of water consumption. According to officials, the plant will consume as much water as a city of 18,000 inhabitants - this has raised concerns over whether the necessary infrastructure can be implemented on time without drawing on the country's drinking water reserves.

A water purification mechanism would need to be installed on the site of the dairy factory. Natur & Ëmwelt also raised concerns about the lack of information provided by the environmental study on biodiversity and the possible repercussions on the Alzette river. The increase of traffic in the municipality is also perceived as a negative consequence.

The factory does not comply with the national politics of sustainable undertakings and will not contribute significantly to the country's autonomy in alimentary production. While Luxembourg's dairy sector is already pronounced, the country still lacks in the production of fruit and vegetables.

Reaction from the ministry of the economy

Minister Franze Fayot remains adamant about supporting Fage and underlines that the corona crisis would have clearly shown that the country needed to increase its own production of goods instead of relying on services.

The minister will only be able to announce the further steps of the project once it receives its full approval.