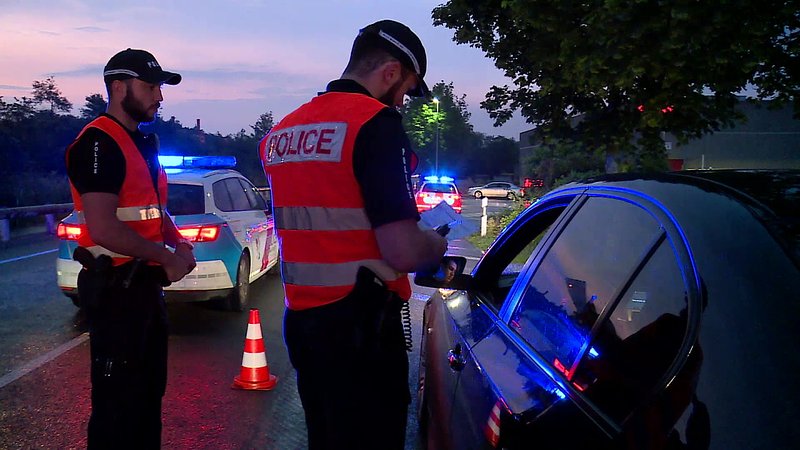 Luxembourg's road safety department has launched a new campaign to raise awareness about the dangers of drunk driving.

Drunk driving continues to plague the Grand Duchy. On Monday morning, Luxembourg's road safety department unveiled a new awareness campaign that is hoped to counter the worrying trend. The campaign will find its way into Luxembourg's cinemas, press, TV channels and social media.

Statistics show that one in three adults in Luxembourg have at least once consumed an excessive quantity of alcohol. The consequences can be fatal if drunk drivers decide to get behind the wheel. 36 people lost their lives due do drunk driving last year. According to transport minister François Bausch, one of the problems is how complacently high numbers of road deaths are simply accepted. In his words: "26,000 people die on the roads of the EU each year, and millions suffer injuries. This is also a disease. A sociopolitical disease."

Luxembourg police suspended almost 1,400 drivers' licenses due to drunk driving in 2018. This alarming number is synonymous with 81% of all driver's licenses that were withdrawn that year.

Drivers also lost a cumulative total of almost 9,300 points on their licenses in 2018 due to drunk driving. This tendency has ballooned by 33% compared to 2014. Even minor alcohol consumption sees the risk of traffic accidents increase dramatically.

The previous weeks were comparatively quiet in terms of alcohol checks ordered by the prosecutor's office. According to Francois Bausch, there will be more checks again in the near future. "It is sad that police even had to suspend a license during the lockdown due to drunk driving," the minister lamented.

The association of road victims meanwhile stressed the importance of making it clear to drivers that getting behind the wheel after drinking remains a personal decision.

The "Alcohol behind the wheel costs lives" campaign was brought to life by the association of road victims, FrameArt Media, Andy Bausch, and the Ministry of Mobility.