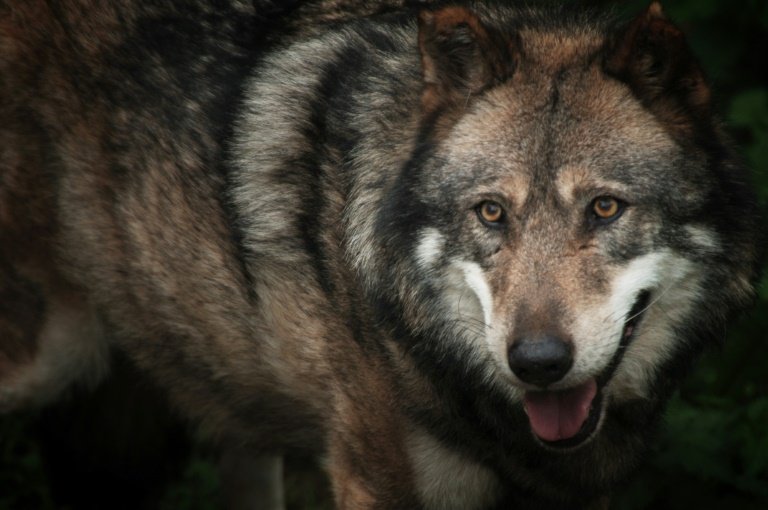 Three sheep were found dead in Niederanven on 27 April, showing signs of a predator attack. DNA analysis now confirmed that the sheep fell prey to a wolf.

The Ministry of the Environment confirmed earlier this Wednesday that the sheep were in fact killed by a wolf. The Senckenberg institute in Gelnhausen, Germany, came to the conclusion after analysing DNA samples.

According to the institute, the predator was a wolf from central Europe. Wolves increasingly migrate between Poland and Germany. Wolves of this species have previously been sighted in Belgium, in the Netherlands, and in Rhineland-Palatinate.

The confirmed wolf attack represents the third tangible piece of evidence that wolves may be returning to the Grand Duchy. Prior to 2017, there had been no wolf sightings in Luxembourg for more than a century.