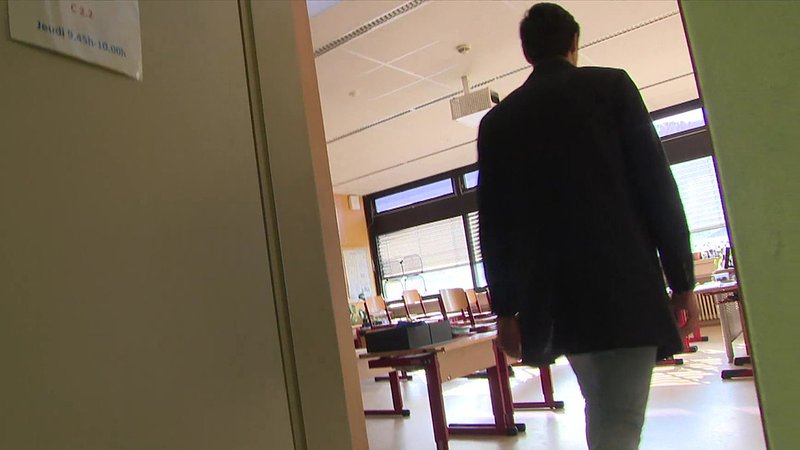 According to information obtained by RTL, students of the graduating classes could be the first to return to their schools on 4 May.

Over the past weeks, Minister of Education Claude Meisch has repeatedly stressed that the final exams will take place as planned in schools, starting on 25 May.

One possible scenario the Ministry of Education is allegedly considering, is to open up secondary schools for all other classes one week later on 11 May. Meanwhile, primary schools would only open two weeks later on 25 May.

The strategy is expected to be presented by Claude Meisch during a press conference on Thursday.