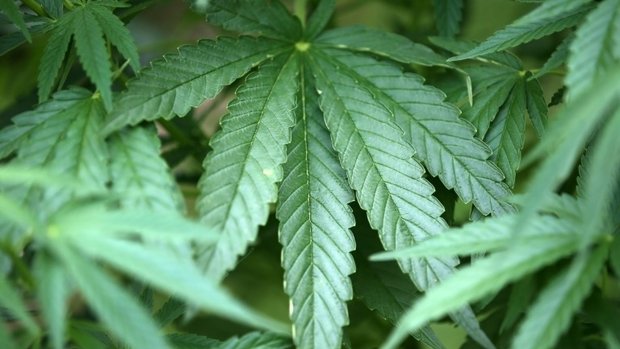 Luxembourg is set to become the first European country to fully legalise the recreational use of cannabis. The project is starting to take shape - but is yet to be accepted by the state council.

Radio 100,7 obtained the provisional concept of the impending legalisation of cannabis in Luxembourg.

If the project receives the official green light, sales of the drug will be regulated. Officials stressed that the goal was not to normalise or trivialise marijuana use.

The draft project already  includes a number of key rules and points. Individuals may for example only purchase a maximum of 30 grams per month.

The minimum age was set at 18 years. An additional rule will be that prospective users need to have been registered in the Grand Duchy for at least six months.

Public use or personal production would still be illegal under the current plan.

The plan also foresees the creation of 14 points of sale across the country. Four of them would be located in Luxembourg City.

According to 100,7, officials have not set a limit of the THC concentration permitted in cannabis products.

It also still remains unclear how the legalisation of cannabis will be reconciled with international laws and regulations.