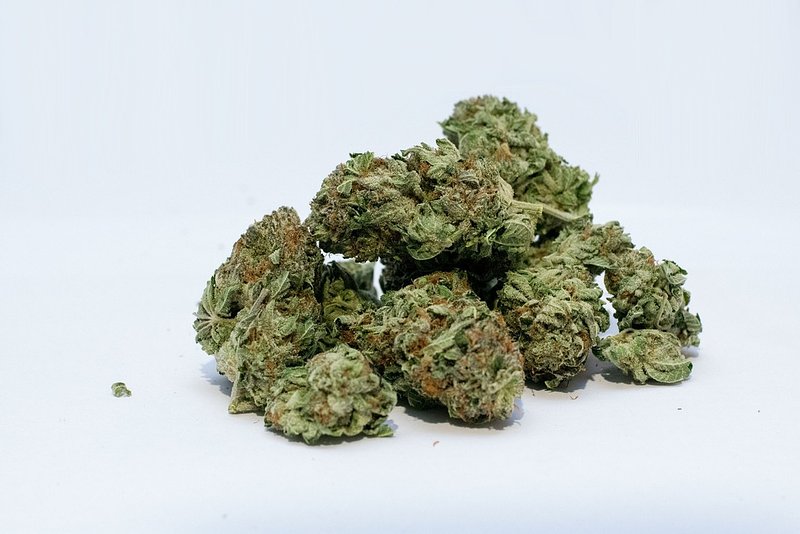 Normally the announcement of a new government would be the hot topic, but to be blunt, it would be chronic not to discuss the joint proposals concerning the legalisation of marijuana in Luxembourg.

After the recent coalition party announcement from the active parties - the Democratic Party (DP), Luxembourg Socialist Workers' Party (LSAP) and The Greens (déi gréng) - where the prospect of cannabis being given a more lenient time of it in the Grand Duchy is a very real thing, there have emerged two clear camps.

The pro and the no.

And many would also argue that to be the case.

Whereas there have been, the wholly expected, grumbles from certain sections, it must be said that the overall viewpoint of legalising marijuana has been met with a, if not entirely solipsistic, then a mildly interested, shrug.

People seem more up in arms as to why the move is happening than about what it will mean.

Clearly a subject concerning the downgrading of a long-banned drug was going to ruffle some feathers.

But before we storm the gates of parliament, remember coffee (therefore caffeine) was made illegal for some classes in Mecca and in the Ottoman empire during parts of the 16th century.

Whereas other nations tolerate or decriminalise marijuana/cannabis use, Luxembourg is set to be at the vanguard for what some consider a watershed moment.

This is a rather contentious point. What are the ramifications of decriminalisation?

With Luxembourg already renowned for being too tolerant with regards to drunk drivers, are fines, bans and consequences for drug driving going to be proportionate?

Early information coming from the coalition partners indicates that marijuana use would only be made legal for 'residents'*.

*this is an, as yet, untested method of encouraging the population to take up Luxembourg residence if not nationality.

But with government taking a strong stance on controlling substances for sale, in the same way that allows adults to go about buying alcohol and cigarettes, that ruling should apply to those visiting, as well as those living in Luxembourg and thereby giving a win-win. And, in some ways, the bringing about a new form of tourism (but more on that later). 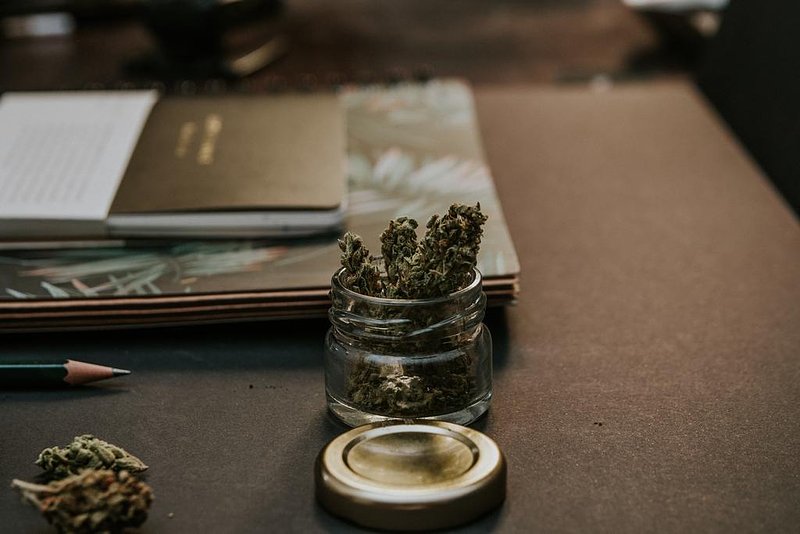 So, what is all the fuss about?

The most pertinent element of the discussion must centre on the regulation of control placed by the coalition. It must at once provide a safe and reliable platform for those selling wares and indeed for the customer/consumer.

A well-informed public dealing (for want of a better phrase) with well-intentioned 'specialists' in their field can only benefit a situation that is often labelled simply as a 'stoner issue'.

Yes, there are 'health issues with prolonged marijuana use' say one side and of course there are 'multiple medicinal benefits', say the other.

I can't profess to being an expert, but I've dabbled....years back at University and a few times thereafter, but I'm no Cheech or Chong.

I'm also a non-smoker who doesn't 'get' why smokers smoke but, in conversation with my peer group, parents with small families, I was surprised at how many of them have a sneaky toke when on holidays, and I must admit, I would likely give it a try.

It'd hardly be that different to wine/beer/whisky tasting sessions.

I can almost feel my wife's frown burning into the back of my neck as I type this but I don't see the issue.

A few glasses of wine/beer or a few puffs of the wacky-baccy...what's the issue here?

'But it's addictive' I hear you say...well, no, not really, some people may have more addictive personalities and therefore struggle to stay recreational but it's not anymore addictive than, say, nicotine, sugar, monosodium glutamate, aspartame, alcohol, caffeine, dopamine (proven to be a factor in mobile phone addiction), gambling etc etc.

Many detractors (again those visibly airing their ire on social media) are claiming that the decision to legalise marijuana is a bid to 'improve nation branding' or to appease the 'cool' demographic, that is to say, the future voters. The youth market. Rope 'em in early, get 'em onside.

But if you take a step back, are people actually saying that there are more in favour of the legalisation of pot than there are against?

56% of those polled (and remember that polling is not wholly representative) were in favour of legalising marijuana for medicinal use earlier this year when asked by TNS Ilres for a closed survey.

Over half of those who completed the study were in favour, but does that translate directly to wholesale changes? That is actually a fairly risky assumption to make.

The government stands to upset a huge swathe of the voting public with this move.

Even in RTL's offices there is a split on whether or not this is a good thing. Not least in terms of health but also in terms of regulation and control.

Yet kids are now bringing up the discussions around 'the herb' to aghast parents who, may or may not, have forgotten what it was to be a wide(pie)-eyed teen.

But, if discussions are being had, then that is also a benefit. Less of the taboo being a terrifyingly inevitable descent from one blow-back straight to heroin addiction and more the case of the public, that's the general public, that's me and you, being more clued up on the whatnot.

You'll recognise paraphernalia, and as a parent, again much like with kids going to a party and sneaking booze about their person, you'll be able to keep abreast of what's acceptable and what isn't.

You'll maybe recognise and identify with your kids, rather than have some secret spectre of shame eking in and out of view.

The most obvious reason for such a reform is centred on the amount of tax that can be generated against sales.

The government currently earns a grand total of zero euros on the dope trade and presumably the money spent on nabbing those perennially panhandling eighths at the Gare or in parks outweighs the cost of 'proper policing' given the amount of violent crime currently sweeping Luxembourg.

There's money to be made and to paraphrase the late, great, Stan Lee, with great earnings comes great taxable revenue.

Much like Germany has done with the regulation and control structures surrounding prostitution (not that the two necc go hand in hand), the move by the coalition party to bring a taboo subject to the popular table is brave.

But bringing it out into the open can reduce crime and therefore violent crime. Major crime rings that smuggle weed/dope/ganja into the GD will need to look elsewhere and street-dealing will drastically reduce.

There stands to be a lot of people able to break substantial amounts of bread with Coffee Shops in Luxembourg and with a reputable license too.

The fear of Pot Tourism

Trier has various outlets where hemp and hashish and now weed are legally up for sale, so is there really going to be a massive influx of people from across the border coming to snag armfuls of the latest strain of skunk? The answer is, rather disappointingly, yes and no.

Depending on the tax levy aimed at marijuana sales and the controls put in place at the border, what we will most likely see, as with tobacco, coffee and fuel, is periodic bulk buying.

Perhaps the bigger question will be whether smokers and non-smokers (but those who like a touch of reefer now again) will be able to share a space in the name of smoke.

We're interested to hear your thoughts on the subject, send your comments to audience@rtltoday.lu