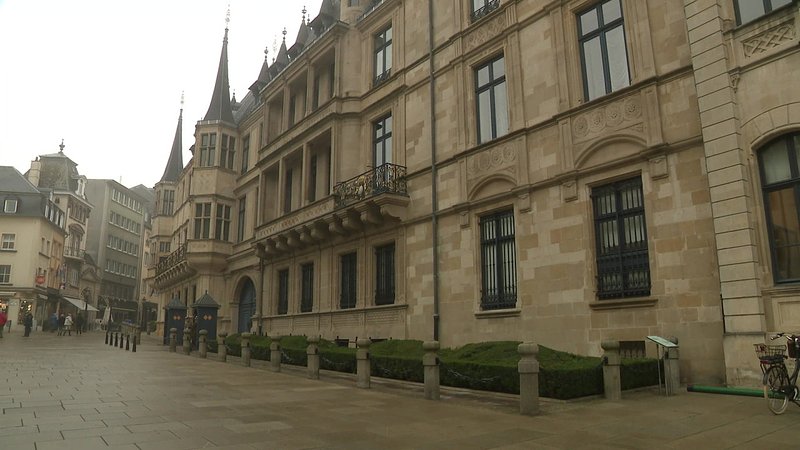 The infamous Waringo report on the internal workings of the monarchy was made public on Friday morning.

Former IGF director Jeannot Waringo has spent the better part of the last year compiling the report from within the Palace.

The 44-page report was presented to the Government Council on Friday before being made public on the government website. It can be downloaded here.

The overreaching message of the report is that the monarchy's functioning must be reformed, in terms of staff management at the Palace.

Waringo wrote that the most important decisions concerning staff were taken by the Grand Duchess, whether at the level of recruitment, dismissals or department assignment.

In recent weeks, the media have speculated and reported on the Grand Duchess' role in all this, causing the Grand Duke to defend his wife in an unexpected public statement. The statement provoked criticism from the Luxembourg union of journalists. The report confirmed 51 of a total staff of 110 resigned or were dismissed in the period of time between 2014 and 2019.

16 of these were said to have been dismissed, while 16 resigned, and others moved to different administrations. Waringo described an atmosphere of fear among staff, and proposed all future recruitment be signed by the Prime Minister.

He described the internal communication as almost nonexistent, explaining administrative managers communicated very rarely internally, meaning staff were hardly informed about developments within the Court. Waringo was very clear on the need for change in this regard, warning the system would suffocate itself otherwise.

Waringo also detailed his experience with staff members at the Palace, with staff often ill, searching for other work, or struggling with anxiety and pressure. The atmosphere was said to be less than jovial, with staff members exercising caution over their speech. The lack of communication contributed to constant rumours and a sense of unease.

In his eyes, the Marshall of the Court and the Secretary of Property Administration would need to work together to take on an important role, allowing the government to approve changes. The government required more input into the use of taxpayer funds allocated to the Court.

Any future changes in staff should also require detailed justification in line with directives. The report also highlighted that it was unclear exactly how many staff were required for the functioning of the Court. Waringo suggested the Palace could take note from other monarchies in dividing the staff required for official functions, and those required as personal staff to the royal family.

In the 44-page report, which also tackled the financial side to the Palace's operations, Waringo admitted he was unable to ascertain whether the royal couple's private activities were financed by the State or not. He said this question required an immediate answer.

The Grand-Ducal Court confirmed it had received the report and said it would contribute constructively to the implementation of the improvements proposed in the interests of greater transparency and modernisation.

The government were not available for comment after the report's publication. The Prime Minister has said he wishes to discuss the report within the Chamber prior to making any statement. The report of the Prime Minister's special representative to the Grand-Ducal Court can be viewed in its entirety on the government's website. The report will be presented to the members of the Committee on Institutions and Constitutional Revision of the Chamber of Deputies on Wednesday, 5 February 2020.