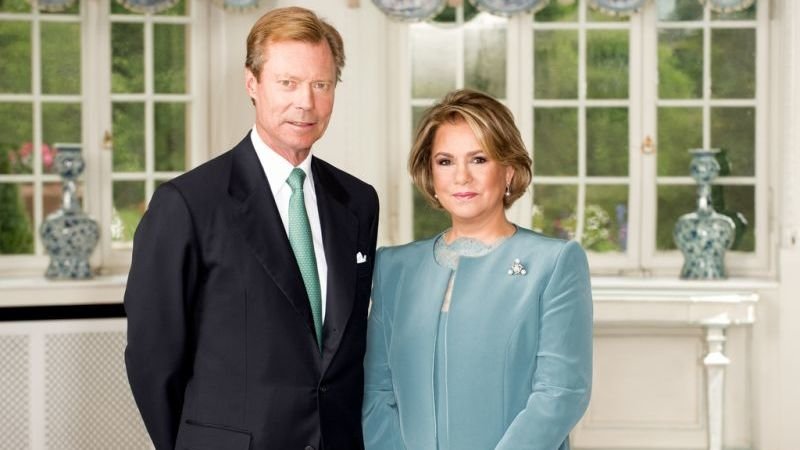 The Lëtzebuerger Land has published an article on the alleged behaviour of Grand Duchess Maria Teresa. According to journalist Pol Schock, Jeannot Waringo's impending report could tip the institution of the Luxembourg monarchy into a serious crisis.

Jeannot Waringo, a retired senior civil servant, is currently constructing a report analysing the accounts and management of the Court's staff at the Prime Minister's request. He has an office in the palace which is occupied every day. The report will be submitted to Xavier Bettel in the coming weeks.

Online information magazine Reporter has previously said around thirty employees, one third of the staff, have resigned from the Court since 2015. More departures from the Grand-Ducal Court, which is funded directly by the budget of the Ministry of State, are expected. Staff costs amount to 11 million euros and represent the largest percentage of the budget.

According to LSAP MP Alex Bodry, the alarm bells were sounded directly from within the Palace. Other sources believe that the court marshal, Lucien Weiler or the chief of staff Michel Heintz, are responsible for alerting the Prime Minister.

The issues at the Palace are said to emanate largely from the Grand Duchess,  who is alleged to always have the final say on the functioning of the Court. Staff are said to be required to anticipate every wish, support her moods and be available at all times.

The Lëtzebuerger Land claimed that only the Prime Minister has the courage to confront the Grand Duchess. Maria Teresa purportedly enjoyed discussing current events in meetings with Bettel's predecessor Jean-Claude Juncker, but Bettel put an end to this tradition when he came to power. According to internal sources, this decision has affected the government's relationship with the Court.

The weekly paper also speculated on the possibility of Grand Duke Henri's abdication following the publication of the report, based on internal sources at the Palace. It claimed the Hereditary Grand Duke and his wife, who are expecting their first child this spring, would almost be ready to assume their future responsibilities.