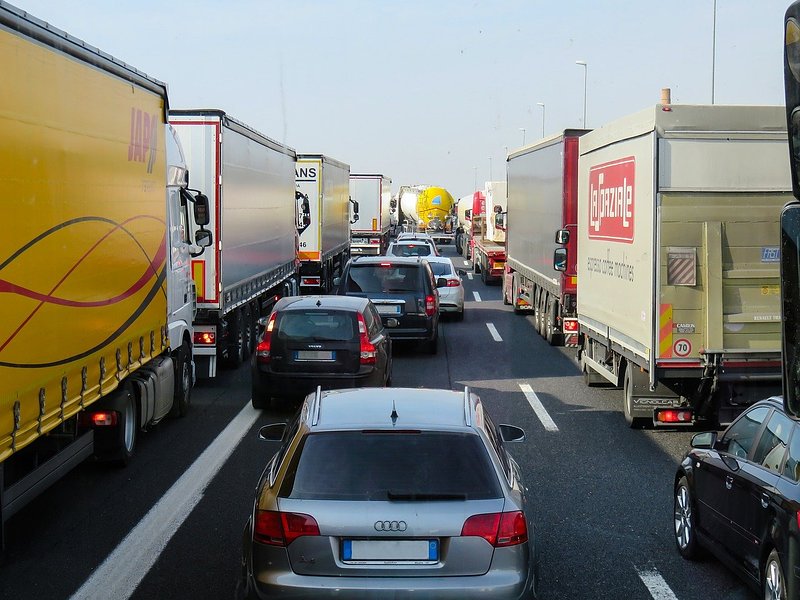 A study published by two researchers at the University of Luxembourg questions the react impact of Luxembourg's soon to be free public transport.

When the decision to make Luxembourg's public transport free of charge was taken in 2018, the entire world applauded the pioneering project and praised the Grand Duchy for its readiness to take climate action and to battle carbon dioxide emissions.

The report of two researchers, however, paints a very different picture. The daily users of Luxembourg's public transport system know all too well that the offer is far from perfect. They also questioned the political agenda behind this sudden "glory" of the Grand Duchy and even went as far as arguing that free transport will only make Luxembourg's traffic problem worse.

The current mobility situation in Luxembourg is a tricky one. Almost 200,000 cross-border commuters flock into the country on a daily basis. The country needs this workforce to maintain its economic growth but, at the same time, transport-related problems are undeniable. The government aims to preserve Luxembourg's economic growth and make sure that the GDP increases by 2 to 4% per year. The imperfect transport system is under pressure to keep up with the increasing demand.

Trains crossing the borders are often overcrowded at rush hour. Delays and cancellations are frequent, customer service not always helpful, and public investments in infrastructure cause even more traffic congestion.

The price of public transport was not high to begin with in Luxembourg. Making it free will therefore not really have a significant influence, the researchers argue. Free public transport will neither solve the real issues like exploding rent prices and related social inequalities, nor improve traffic flow.

The researchers also argued that people will still be forced to use cars as the current public transport system is failing. It is also misleading to talk of "free" public transport as it will be paid for with taxpayers' money.

The researchers insinuate that the project is either another nation-branding campaign without a real impact on the actual lives of residents or simply a miscalculation that did not take Luxembourg's demographic complexity into account.

Needless to say, their report concluded that Luxembourg needs to find real solutions and work on concrete improvements.