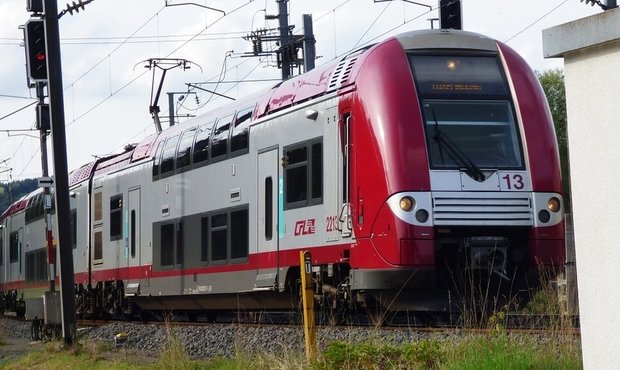 Luxembourg's move to make public transport free at the point of use certainly received a lot of press. How has international opinion developed over the months?

Early international reporting on the move was largely factual in tone, with news outlets communicating the decision rather than taking a stance one way or the other. With time, some of provided more in-depth analyses and opinions - so what's the international verdict?

Marc Auxenfants wrote a piece for the BBC titled 'the cost of Luxembourg's free public transport plan'. As with many of these pieces, he begins by outlining the issue of congestion and cross-border transport - these are roundly considered valid issues.

The piece does highlight the potential positives, for instance using the case of a man called M'Barek Rabii, a divorced father making minimum wage, for whom the savings are very welcome indeed.

However, Auxenfants also highlights negative aspects - two key concerns in particular. First, he notes that public transport is not sufficiently reliable and developed to coax higher-earning commuters away from their cars.  Second, Auxenfants argues that the cost of the plan is unfairly distributed and will carry with it considerable costs for cross-border workers who rely on the mileage tax deduction - he uses the example of a banker who commutes from Mondorff in France (not to be confused with Mondorf in Luxembourg), who will lose some €2,000 in tax deductions as the mileage deduction is revised.

The Conversation - 'won't get people from A to B'

Written by two researchers at the University of Luxembourg, Constance Cerr and Markus Hesse, this piece too is critical of the initiative. The authors note that the move has been an excellent marketing move and has been great for Luxembourg's public image, but argue that Luxembourg's public transport system is 'a mess'.

Their key concern is that ticket price is only one factor taken into account when choosing your mode of transport, and that Luxembourg already benefits from highly subsides and comparatively cheap fares. "Roads, rail tracks and stations are in a dire state, and government funding has not caught up with current demand and delayed investments from the past," say the authors. They further argue that the equality issue, making public transport equally an option for all, doesn't add up given this situation - and that the real problem facing Luxembourg from an inequality standpoint is the soaring cost of housing.

PRI - it may not work

PRI, Public Radio International, interviewed Dr. Oded Cats of Delft University of Technology, whose area of research is transportation. Cats was not convinced by the move, noting that similar moves in for instance Tallinn - where public transport was made free at point of use for all residents - had not seen an increase in new public transport users.

Like Cerr and Hesse above, Cats noted that "it's very seldom the case that one doesn't use public transport because it's too expensive compared to the car," and pointed to Luxembourg's already subsides fares. In sum, Cats said he "would not expect great impacts," partly because traffic often comes from across the borders, and partly because many of Luxembourg's workers receive cars as part of their pay package from employers.

This likely did not pass you by, but back in December of 2018, Bernie Sanders was quick to congratulate Luxembourg on the move - noting that it was an "important step ... at a time when scientists are warning us that we must take immediate and aggressive action to curb our carbon pollution emissions."