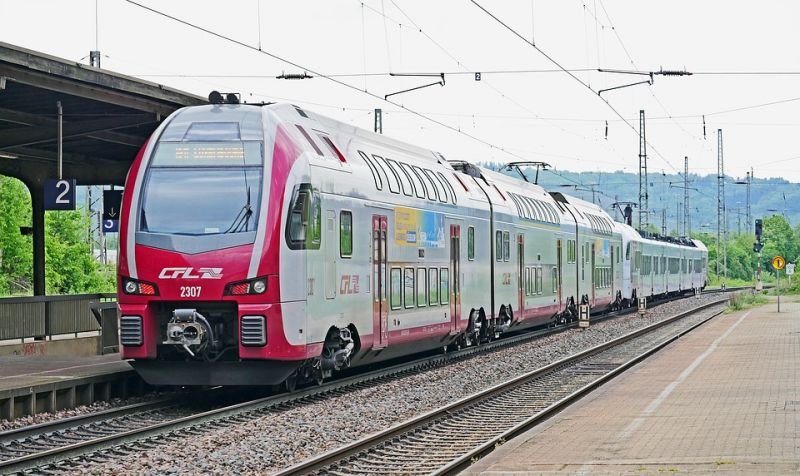 A research paper in the Journal of Transport and Geography, penned by two academics at the University of Luxembourg, argues that the initiative is "actually rather populist."

The authors, Drs. Constance Carr and Marcus Hesse, also wrote an article for The Conversation on the same topic (see below link). In this study (alternate link), they note several issues not just with the initiative itself - but also how it was sold to the greater public through media, and the issues that remain ignored. Crucially, the authors present the argument that "any savings on FFPT [fare-free public transport, eds. note] is far outweighed by exorbitant housing prices, which pose the real inequality issue in this country."

One of the issues raised by Carr and Hesse is the commonly heard maxim that Luxembourg will be the first country in the world to offer fare-free public transport. This, they say, is not true: "notwithstanding the over 100 other examples of FFPT, they bragged that nation-wide FFPT was a planetary first, even though Luxembourg is arguably a city-state."

Not the solution you're looking for

One of the key points raised by Carr and Hesse is that making public transport 'free' is not going to improve transport services. Here they note, as we have previously, that public transport is already very cheap and heavily subsidised in the Grand Duchy.

This means that the impact will naturally be lessened, as the cost of public transport is already unlikely to be a barrier for a majority of potential users. Indeed, the authors note that "transit usage only increases if investments are made into railroad or if automobiles are taxed," citing another study which notes that fare subsidies are generally ineffective as a means of encouraging use of public transport.

A further point raised by the authors is that it "could come at the cost of walking and biking - which would counteract any real sustainability strategy." Beyond this, and really at the core of their argument, is the fact that the public transport offering is flawed, dilapidated, and limited:

"The system is slow, unreliable ... Roads and railways are already in a dire state, so catching up with further growth is difficult ... conditions have deteriorated due to ongoing construction and maintenance. In all, the seamless journey into, out of, and around Luxembourg is extremely difficult."

The wrong problem, and public image

On the whole, Carr and Hesse take the position that the initiative served more as a means of gaining positive international and local publicity than to actually solve a problem. They argue that "Luxembourg politics prefer proposing solutions over examining political problems," and note that "a closer look reveals that a proper consideration of transport problems in Luxembourg was in fact not the goal. It seems that the attention-grabbing policy had more to do with nation-branding."