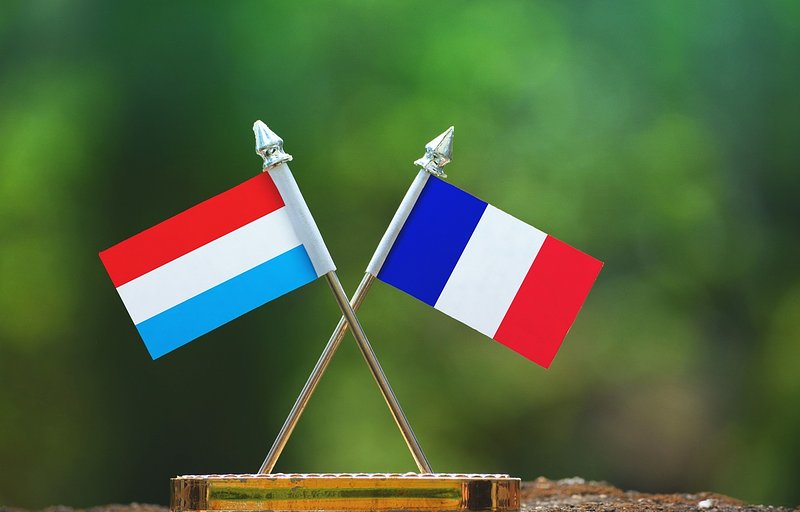 The mayor of Metz, Dominique Gros, has asked for tax compensation in line with Trier and Bitburg due to the "metropolisation" of Luxembourg. The expected sum is believed to reach 200 million euros.

For several months, Metz, Trier and Bitburg have been asking for tax compensation in Luxembourg to cope with the growing number of cross-border residents there. These municipalities wish to be able to benefit from the same advantages as the Belgian municipalities which benefit from an annual kickback of 30 million euros (which represents 14% of the budget of a city like Arlon.)

The European Council  has also put pressure on Luxembourg, by adopting a draft project in October which recommends the transfer of a percentage of the wages of cross border workers to their country of residence. It is inspired by the model applied in the Canton of Geneva in Switzerland which pays 260 million euros each year to France.

On Thursday, the mayor of Metz, Dominique Gros, spoke to Radio 100.7, giving very concrete figures of 200 million euros. For the north Lorraine region alone, Luxembourg would have to pay €2,000 per cross-border worker, which would represent 10% of what the commuters pay in the Grand Duchy in taxes and other contributions.

Gros said half of Luxembourg's population was borne by the bordering regions, hence the request for fair tax distribution. He said the taxes paid in Luxembourg by the cross-border workers does not assist their place of residence, which to Gros was the main issue. He called it balancing a metropolitanised territory.

Although Gros admitted that everyone benefits from Luxembourg's healthy economic state, he pointed out the Grand Duchy was benefiting from skilled employees without training them or providing unemployment benefits. 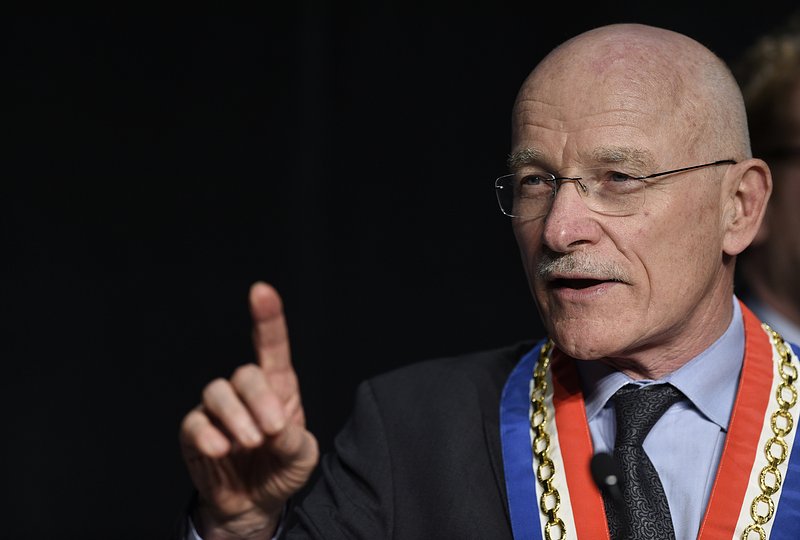 Gros described communities on the border as being in a workforce competition, citing the examples of bus drivers or nurses who leave Metz for Luxembourg, creating a gap in the market. He also referred to the cost of training a nurse, to then lose the employee to a different country.

He also spoke of cross-border workers expecting their places of residence to provide services corresponding to the higher standard of living afforded by their Luxembourg wages. However, many border municipalities, deprived of the taxes, struggle to provide these. Gros said if just 10% of cross-border workers were employed in Luxembourg it would be manageable, but some border municipalities have lost 80% of the workforce to the Grand Duchy. With 105,000 employees commuting to Luxembourg from Lorraine, a figure expected to rise to 110,000 by the end of 2020, Gros was adamant it was time for a "fair distribution" in line with the Belgians.