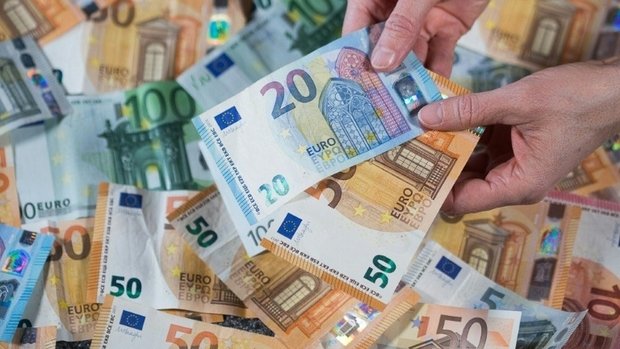 The mayors of Metz and Trier have written letters to President Emmanuel Macron and Chancellor Angela Merkel urging them to pressure the Grand Duchy in terms of taxes.

The mayors have called for Luxembourg to provide financial compensation to the areas populated by cross-border workers in Germany and France. The district administrators of Trier-Saarburg and Bitburg-Prüm have thrown their support behind the mayors in the issue.

Both border areas have called for Luxembourg to compensate the areas, as they provide compensation to Belgium. The Grand Duchy pays around €30 million per year as a financial balance to the Belgian border municipalities.

The mayors both conceded that their regions benefit from the increasing purchasing power of cross-border worker, but highlighted that cross-border workers pay income tax in Luxembourg, yet use infrastructures in their countries of residence.

Previously, the Grand Duchy has rejected requests for compensation from Germany and France.