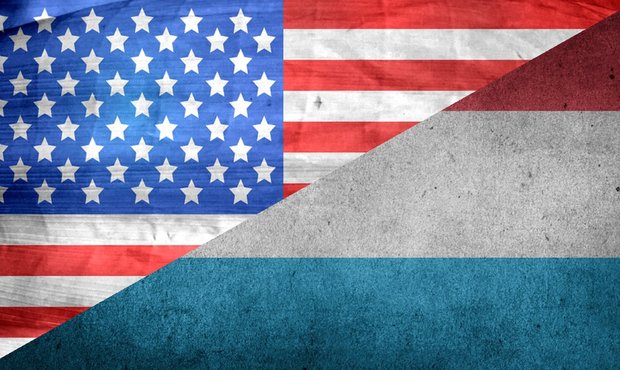 Given the Battle of the Bulge commemorations last month, Myck explained in some detail the impact of the brutal battle not just on Luxembourg, but of course the war more broadly. The consul also explained that the relationship between Luxembourg and the US goes back to before the wars; notably the food crisis in the 19th century, which drove many to move across to the US among other places. "We something like 100,000 Luxembourgers who left form 1850 to 1880 who left Luxembourg, who came over here. Wisconsin, Illinois," said Myck.

America loves Luxembourg: or at least our food and drinks, as Bofferding and Moutarderie de Luxembourg make waves in Midwest

Myck also said he was proud to see the link the descendants of Luxembourgers in the US feel to the Grand Duchy, noting institutions such as the museum in Belgium (WI), and the Luxembourg festival: "You can see they are so proud to have this past, this common past."

You can hear the full interview via the link below, starting at around 1 minute and 15 seconds.