In a time of overpopulation and economic change, the newly independent Grand Duchy saw one of the most significant waves of emigration. Between 1841 and 1890, a third of the population left the country, of which nearly 50,000 emigrated to the United States.

Although the main wave of emigration to the U.S. took place in the 19th century, the first Luxembourgers came with the Dutch to New Amsterdam in the 1630's.

Once there, they either settled or moved into further colonies, such as Illinois. It may sound like this relocation went smoothly, but in reality many faced legal sanctions. For those that didn't pay attention in history class: The 17th century was dominated by religious conflicts on Protestantism, resulting in many fugitives of the Low Lands leaving to the New World (the land of freedom). So, as Luxembourg was still considered part of the Low Lands, they were often restricted to emigrate any further.

The first real period of Luxembourgish immigration to the U.S. took place starting in the 1830's. Many had tried their luck in South and Latin America (Brazil had an estimated 1,000 Luxembourgish settlers), but found it hard to establish a comfortable lifestyle without being exploited in plantations. So instead, they turned to North America: the land of freedom and economic opportunity. 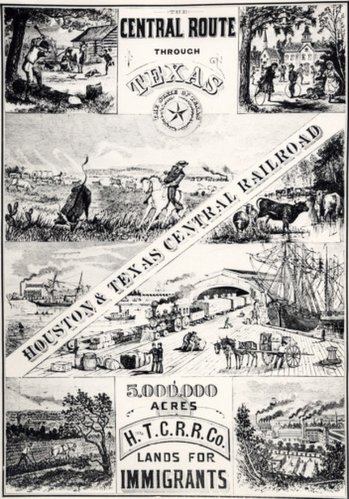 A second wave of immigration followed in the 1850's, as the word spread that farmland was inexpensive... a golden opportunity to establish large properties. Peter Stoos was one of those hundreds. Born in Junglinster, he settled in Winona County, Minnesota, where he purchased ten acres of farmland and was joined by others from the Luxembourgish community. They soon turned into prosperous, self-sufficient farmers and engaged in town life by joining churches and participating in town meetings.

It was in the 1880's that Luxembourgish social life flourished when immigration peaked, creating a strong sense of identity. Various societies were founded, such as the Luxemburger Unterstuetzungsverein (Benefit Society) in 1870 and the Luxemburger Bruderbond (Brotherhood) in 1887, to name a few. Through this expanding community network, immigration was facilitated and pro-Luxembourgish sentiments bloomed. 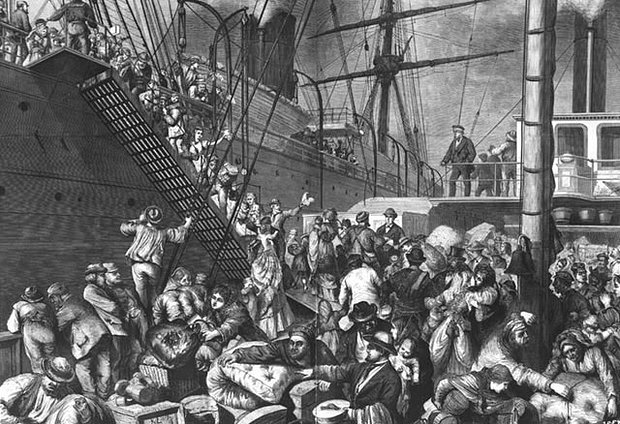 Luxembourgish and German immigrants boarding a ship for America / © U.S. Library of Congress

Apart from the societies, newspapers were published when Luxembourger-Americans demanded their own German newspaper without pro-Prussian influences (I don't blame them, the Prussians were a handful even within their newly established Germany). The 1899 Luxemburger Zeitung, later changed to Luxembourg Weekly, is still published to this day in Chicago under the name Luxembourg News of America. Alongside the regular news, they report about Luxembourgers and Luxembourg communities throughout the United States.

Luxembourger-Americans easily assimilated into the U.S. society. Nicholas Muller, for example, was elected to the U.S. House of Representatives in 1877 to represent New York State, and was re-elected twice. Other notable Luxembourger-Americans include Nicholas Gonner, the editor of the Luxemburg Gazette and author of Die Luxemburger in der Neuen Welt, and Edward Steichen, director of the Department of Photography at MoMA and producer of the 1955 Family of Man exhibition. 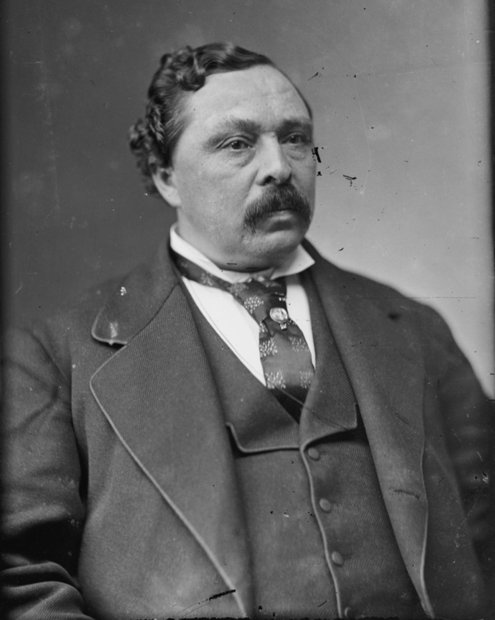 The last significant wave of immigration occurred between 1937 and 1940, when a few hundred Jewish Luxembourgers fled the Nazi occupied country, which had already launched persecutions at the time. The Luxembourg Jewish Society was founded in 1958, and many other social clubs followed suit.

--
Maura Lehmann is an intern at RTL Today and a history enthusiast with Prussian heritage that gave herself the permission to throw some shade.