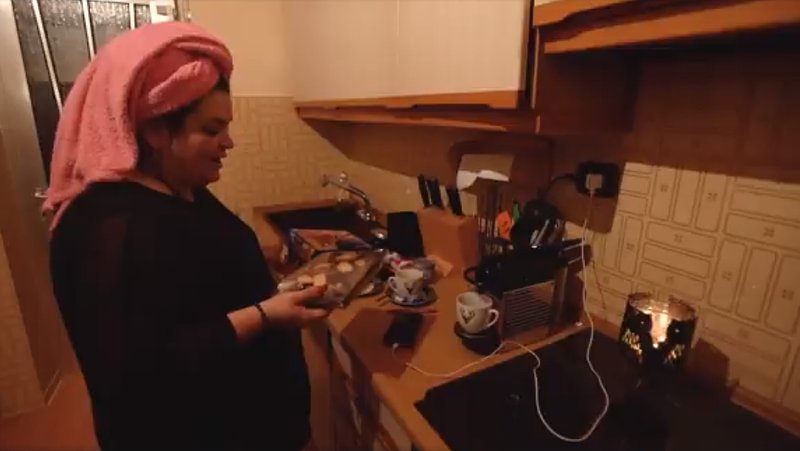 Arte carried out a video reportage on residents affected by poverty in Luxembourg, a phenomenon notably aggravated by rising housing costs.

Arte spoke to single mother Sonia, who lives in Pétange with her three children. With her part-time salary, benefits and child maintenance, her monthly allowance comes to €3,500 - a sum which is increasingly insufficient when it comes to covering costs for a family of four. The Arte journalist explained that in Luxembourg, families like Sonia's are considered at risk of falling beneath the poverty line in their reportage.

Once Sonia has paid her housing costs, which amount to €2,100 per month, the other bills start to accumulate. She told Arte she has had to take up a second job, selling jewellery from home. The alternative was to leave the country.

The report described this as the Luxembourg paradox - despite being one of the richest countries in the world, the Grand Duchy also has the highest rates of poverty risk in Europe. Statec's 2018 report showed 18.3% of Luxembourg residents live below the poverty line, representing 105,620 people living on less than €2,013 per month.

PORTUGUESE THREE TIMES MORE LIKELY TO BE AT RISK

Unsurprisingly, the most vulnerable people are of foreign origin, part-time employees, and single parents. Robert Urbé, expert in poverty at Caritas, said the minimum wage in Luxembourg was insufficient, despite it amounting to €2,000 gross. In net pay, it is €1,800, which falls below the poverty line.

The Arte report concluded with an ongoing issue in Luxembourg: the cost of housing, which rose by 11% in the second quarter of 2019, compared to just 5% in Germany and 3% in France.

When asked about the government's inability to stem the spike in prices and the virtual absence of social housing (just 2%), Housing Minister Henri Kox replied that national regulations were to be changed so public land would become available to build affordable housing.

The solution proposed by Kox is to have 30% of so-called "affordable" housing with moderate rents by 2050. But associations such as Caritas have pushed for a minimum wage increase, and to index family allowances, which has not occurred since 2006.