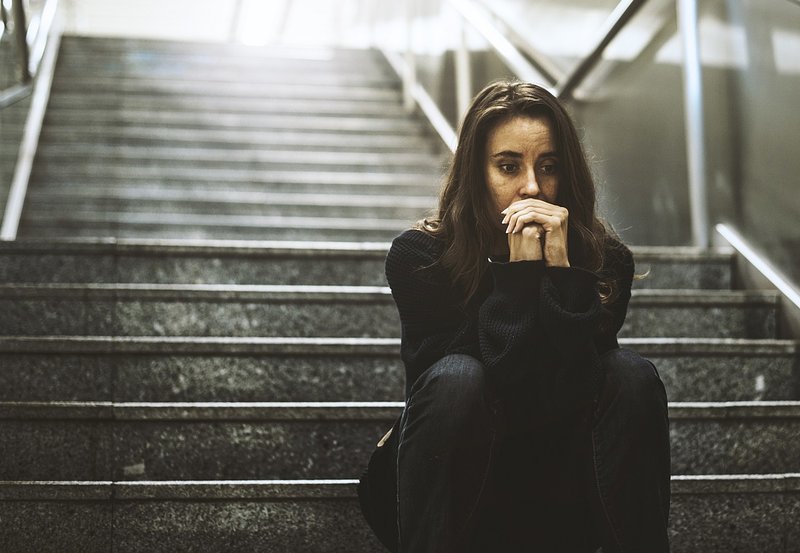 More than 105,000 residents of Luxembourg, equating to 18% of the population, are at risk of poverty. / © Shutterstock

According to statistics service Statec, more than 105,000 Luxembourg residents live below the poverty line.

Luxembourg, country of the rich? The latest statistics from Statec regarding "poverty and social exclusion" prove that things are slightly more complicated than that.

The disposable median income of an adult is estimated at €3,356 a month. In other words, half the population earns more, the other half earns less. 2018 reports showed that 18.3% of Luxembourg residents lived below the poverty line in that year, meaning they had less than 60% of that amount to live on. 18.3% translates into a total of 105,620 people living on less than €2,013 per month (for a single person). On 1 January 2018 the minimum pension per person lay at €1,772. The guaranteed minimum income (formerly RMG, now called Revis) was €1,401.

The unemployed, foreigners, and single parents most affected by poverty

The at-risk-of-poverty rate gradually increased before stabilising in the last two years. However, some people are less equal than others in face of of poverty risk. Almost half of unemployed people face struggles with poverty. Nationality is also a key factor: foreign residents, whether they work or not, are twice as likely as Luxembourg residents to be affected by poverty. Individuals without a degree are also more likely to fall below the poverty line than people with a degree.

Even though their situation has improved in the last two years, single parents are more vulnerable in terms of poverty risk than couples, regardless of the number of children: four single parents out of ten are affected.

On a more global scale, Statec estimated that 5% of the population were continuously affected by poverty from 2015 to 2018. 29% faced poverty for at least one year in the same period.

Are financial aids sufficient in Luxembourg?

How does solidarity fare in the Grand Duchy? It seems that it is not sufficient to balance social inequalities - at least not completely. Financial support helps reduce the risk of poverty by two thirds but does not banish the problem completely. Above all, financial assistance only partially fights against inequalities.

To put it it blatantly, those who are well-off get richer more quickly than those who are not. The richest 10% of the country earn ten times more than the poorest 10%. The former earn on average €9,882 per person per month while the latter only make €979.

Perfect income equality remains utopian and Luxembourg is no exception, leaving crumbs to the less fortunate. Half of the most well-off residents possess 72.6% of all incomes. The least well-off 10%, on the other hand, only benefit from 2.4% of incomes.