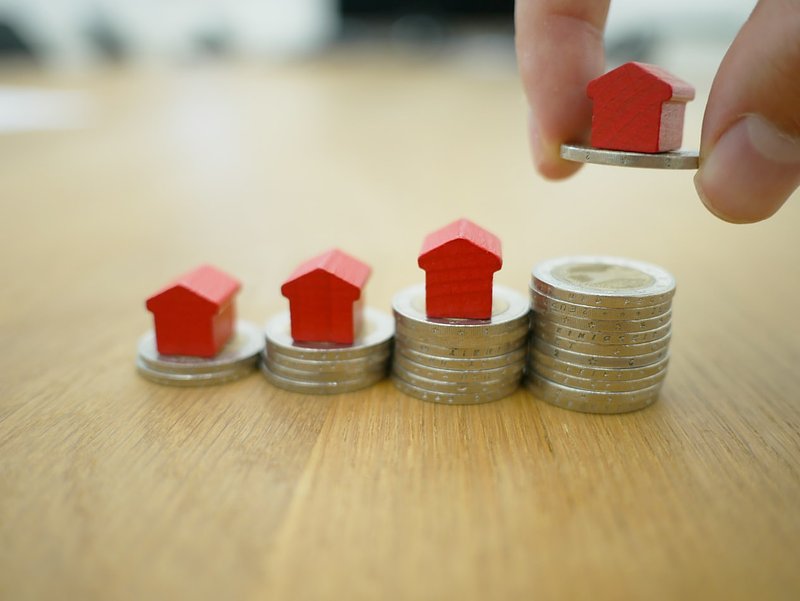 Luxembourg's statistics service Statec and the Housing Observatory have delivered an indisputable verdict: housing prices in Luxembourg are climbing relentlessly and the situation is intensifying.

To call a spade a spade, housing prices have exploded in 2019. The increase of prices, to make matters worse, is exponential and keeps going in the same direction.

The average price for one square meter lies at €5,742 for existing apartments and at €6,646 for new apartments. Unsurprisingly, prices are highest in Luxembourg City. Prices decrease the further you stroll away from the capital.

Prices for apartments per canton during the second trimester of 2019. / © STATEC / Observatoire de l’Habitat,

A one-family home will cost you €742,335 on average. This national average is well below the average property price of Luxembourg City, where a family home costs an average price of €1,157,621 - twice as much as similar properties cost in the north of the country.

Statec also noted that the number of transactions on the property market is declining.