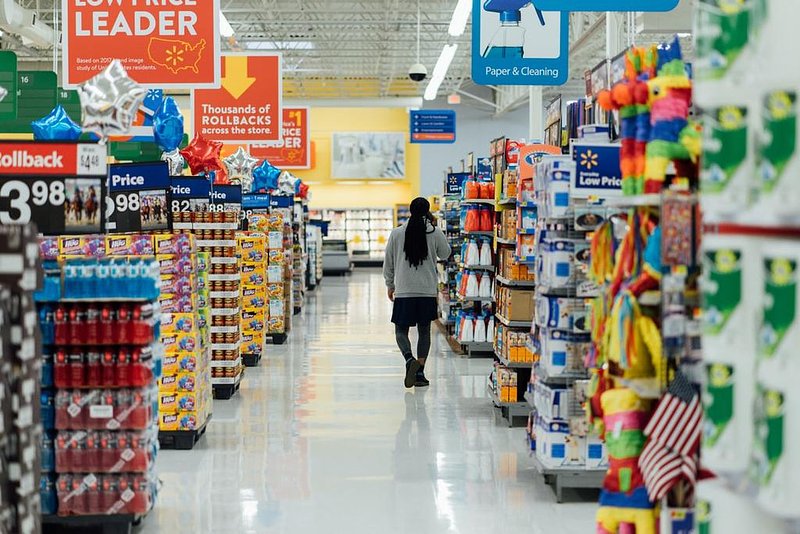 "Everything is more expensive today, "prices have increased tenfold" - we've all heard statements along those lines, but is it true?

According to data compiled by Statec spanning the years 2000-2019, prices have indeed gone up for a majority of products in the Grand Duchy.

Follow-up: How have Luxembourg's prices developed compared to disposable income?

Naturally, the baskets of goods that Statec keeps an eye on includes far from everything available on the market. As is customary, they have focused on products that are commonly bought by households across the country, such as bread, milk, eggs, coffee, sugar, and so on.

Prices that have doubled - or more

The price of other products, including for instance bananas, sugar, sparkling water, and a dozen eggs have not seen such price increases - though neither have prices fallen (see below).

Consultation prices also on the up

Another notable increase is the price of consultations with a general practitioner but also with specialists (internal medicine).

But how do these price increased relate to the overall standard of living?

Add to this the significant increase in the minimum social wage which has recently been increased to €2,089.75 gross per month for unskilled adults. For comparison: in 2006, it amounted to €1,541.

These are two indicators that, independently of other factors, seem to confirm that the standard of living has increased in Luxembourg. And yet, the risk of poverty rate has only increased in recent years. Indeed, in 2017, it reached 18.7% whereas in 2003, it was only 11.9%.

Among the decisive factors is obviously the explosion of real estate prices and, as we have seen above, the increase in the price of many current consumer goods.