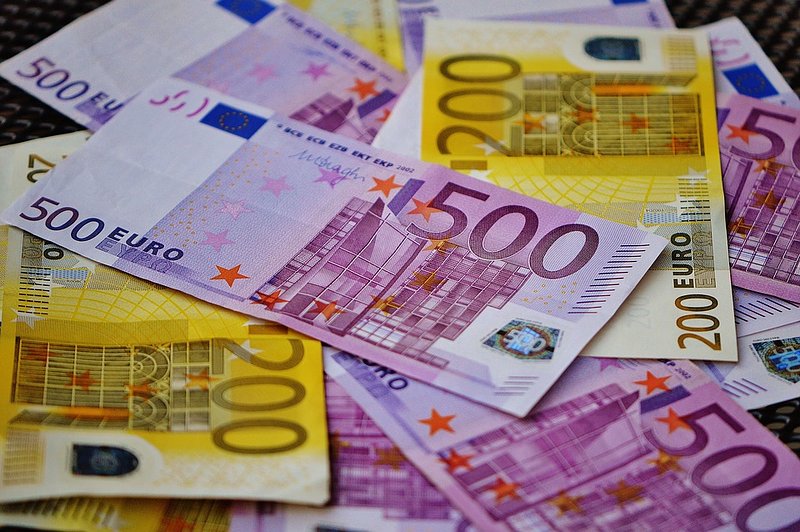 The fact that Luxembourg has the highest minimum wage may not be a surprise, but this interactive map helps put things into perspective.

Luxembourg already had the highest minimum wage in the union, a position that was further strengthened through the recent €100 increase.

The interactive map is in French, courtesy of our colleagues at 5Minutes. Some countries do not have a set national minimum wage, rather it may depend on activity or negotiation with unions, etc.