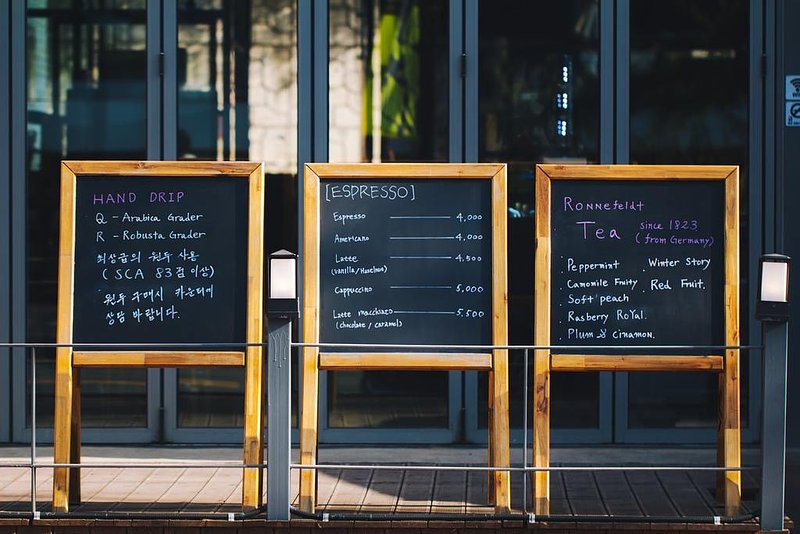 The latest Eurostat study has revealed that Luxembourg has the highest prices in the entire European Union.

These high prices correspond to the Grand Duchy having the highest minimum wage in the EU, as you can see by the interactive map in our previous article. But is a high salary enough to cover the well-being of residents?

The latest data continues to confirm that Luxembourg has the highest GDP and highest actual individual consumption of the continent, but alongside that, the Grand Duchy had the highest price levels of the entire EU in 2018.

Whilst the minimum wage in Luxembourg is certainly very high compared to other European countries, Eurostat has shown that the cost of living is equally high. The data shown by Eurostat appears to align with a point made by the Chamber of Employees in April, which suggests that in terms of purchasing power, the development of low wages is only just enough to allow those earners to maintain a decent standard of living.

However, the problem could be further exacerbated by the increasing explosion of housing prices in Luxembourg.