New attractions, public transport, key dates... Read on for everything you need to know about this year's "Fouer."

The highly anticipated 2019 edition of the time-honoured Schueberfouer will kick off coming Friday at 5pm, initiating three action-packed weeks of festivities in Limpertsberg. Some information and tips.

Take our quiz! What do you know about Luxembourg's largest fun fair? 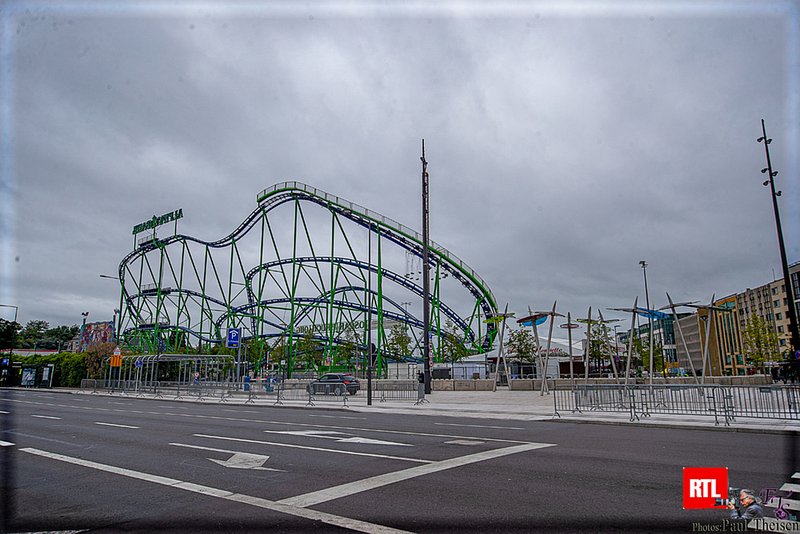 Alpina Bahn is one of the six new attractions. / © Paul Theisen

Another novelty: the Schueberfouer's official mascot. Don't run away from it as it might offer you to opportunity to win entrance tickets to Germany's Europa Park in Rust. Courtesy of the National Federation of Fairground traders. 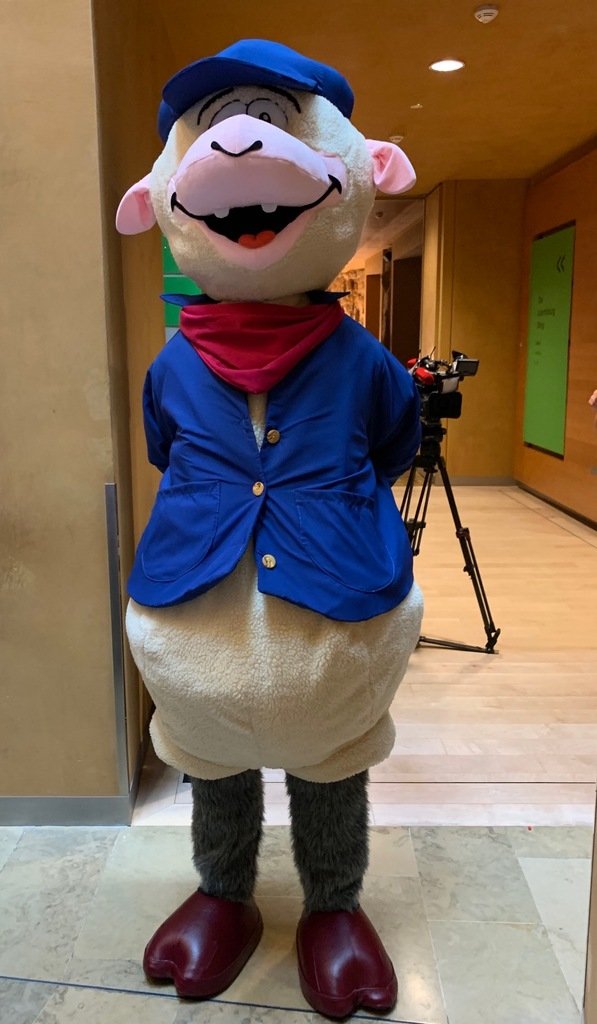 Perhaps you already noticed it: the poster of the Schueberfouer has undergone changes. It was created by Nadia Recken, who won the third prize during a competition that the City of Luxembourg had launched in 2017. 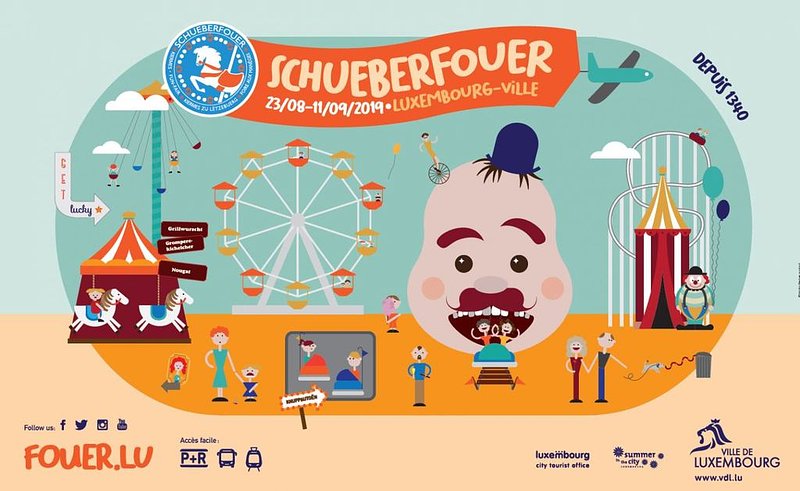 Here's a brief overview of the key dates of this year's Schueberfouer:

"Leave your car at home" 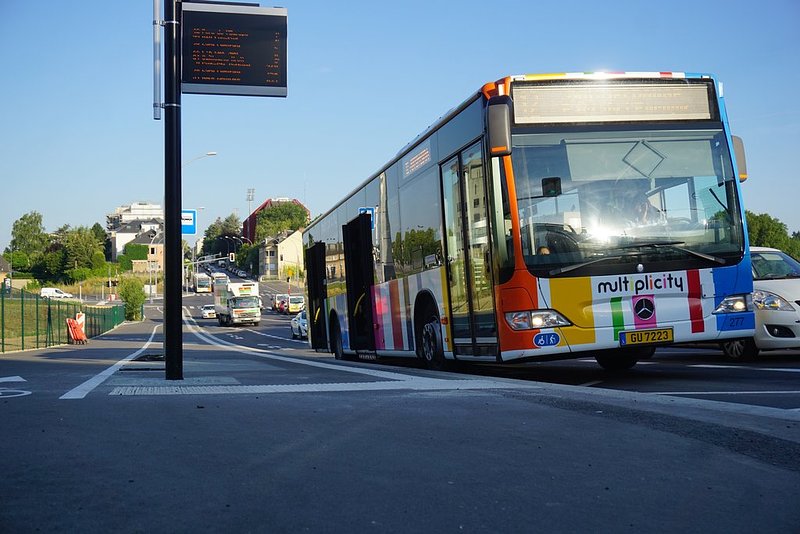 Alderman of the City of Luxembourg, Patrick Goldschmit, stressed that visitors are better off if they leave the car at home and rely on public transport to get to Limpertsberg. In his own words: "You can easily get there by bus or tram so try to leave your car at home. Think about the residents of the neighbourhood who would like to park in front of their houses."

The tram and several AVL lines will be free during the Schueberfouer and run more frequently than usual. To be more precise, there should be a tram every 6 to 8 minutes until 10pm. After that, every 10 to 15 minutes. More details on buses here.

You can also park at Auchan, Luxexpo, Coque or Place de l'Europe and easily take the tams. You will need to pay for parking, however. 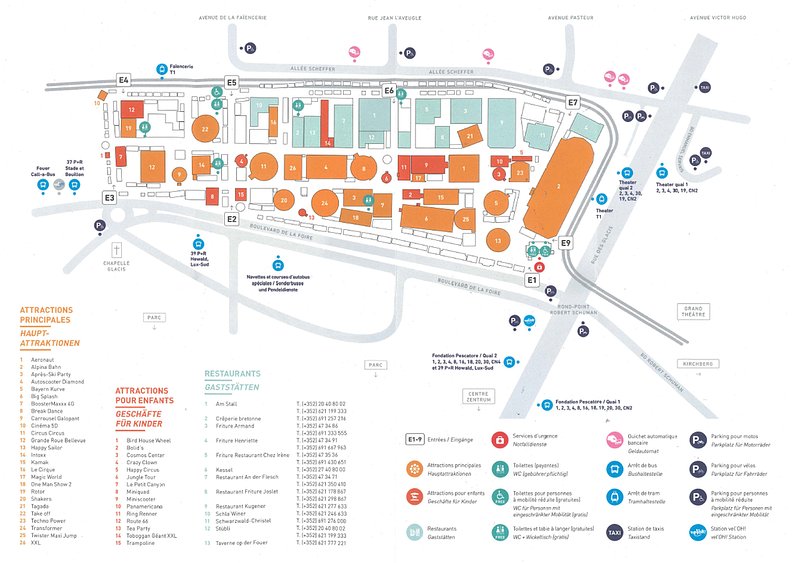 Like every year, there will be a "lost children" service run by police. For the first time, parents can register their children in advance via E-Commisariat. Upon arriving at the Schueberfouer, they can go to the police stall and receive a sticker with the name of the child, the phone number of the police commissariat and the details of the child's parents or guardians. 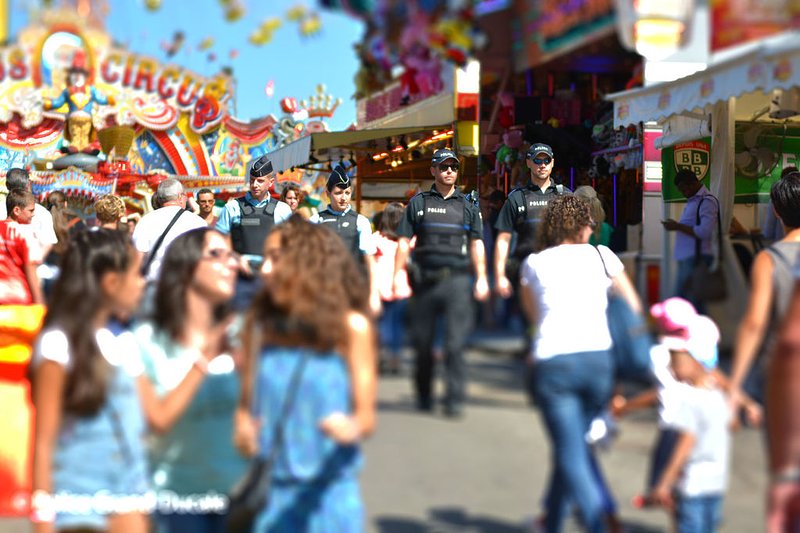