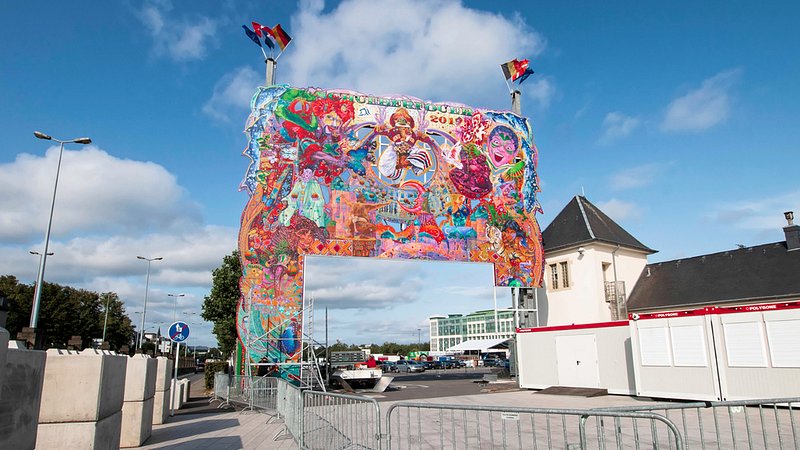 The 679th edition of the Schueberfouer starts on 23 August. The Luxembourg Transport Community issued a press release detailing the different transport methods available.

The Transport Community issued a press release listing the different public transport options to help visitors get to the Schueberfouer this year, including city buses, Luxtram, RGTR, TICE, and trains.

Getting to the city:

A number of RGTR bus routes will have shuttle buses, details of which can be found on mobiliteit.lu, or by phoning 2465 2465.

For passengers on the train route 10 (Luxembourg-Troisvierges-Gouvy), some night trains will stop at the Pfaffenthal-Kirchberg station.

Trains on route 60 (Luxembourg-Esch-sur-Sure-Pétange-Redange) will also run at night from the city station. More information on cfl.lu.

Some municipalities will be offering special transport as well.

To avoid increasing traffic in Limpertsberg, visitors to the fair are encouraged to make use of Park + Ride facilities, as well as buses and free shuttle buses (lines 37 and 39).

Warning: The car park Rond-Point Schuman will be closed from midnight on 23 August until 1am on 12 September.

Visitors are also encouraged to check the online parking sites for information on which car parks are served by the shuttle buses. On cityapp, fouer.vdl.lu and parking.vdl.lu , visitors can find real-time information on available spaces in the different car parks.

The full press release, timetables, routes and phone numbers can be found on mobiliteit.lu.