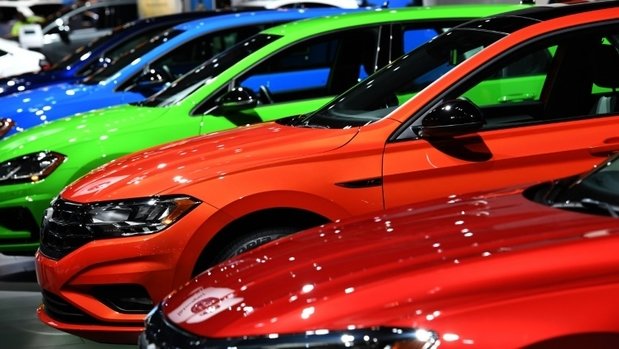 After providing a general overview on the areas where Luxembourg stands out, Eurostat has examined the number of passenger cars per 1,000 inhabitants in more detail.

Earlier this month, Eurostat broke down the areas in which Luxembourg stands out, including the proportion of students from abroad, and the number of cars per capita. 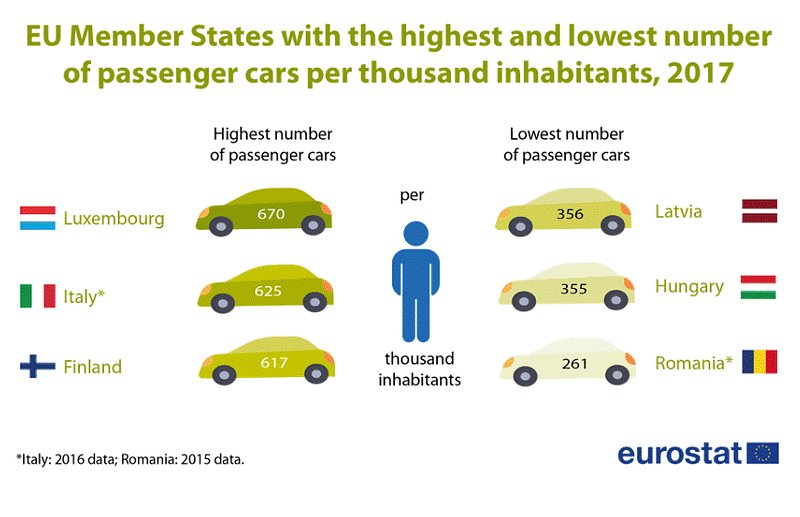 Luxembourg's amount exceeded the European average, which is just over the 500 mark. However, Eurostat did outline that Luxembourg's high figures could be accounted for by the number of cross-border workers using company cars registered in the Grand Duchy.

At the bottom of the list is Romania, which has the lowest motorisation rate (261) despite a growth in registered cars between 2013 and 2015. 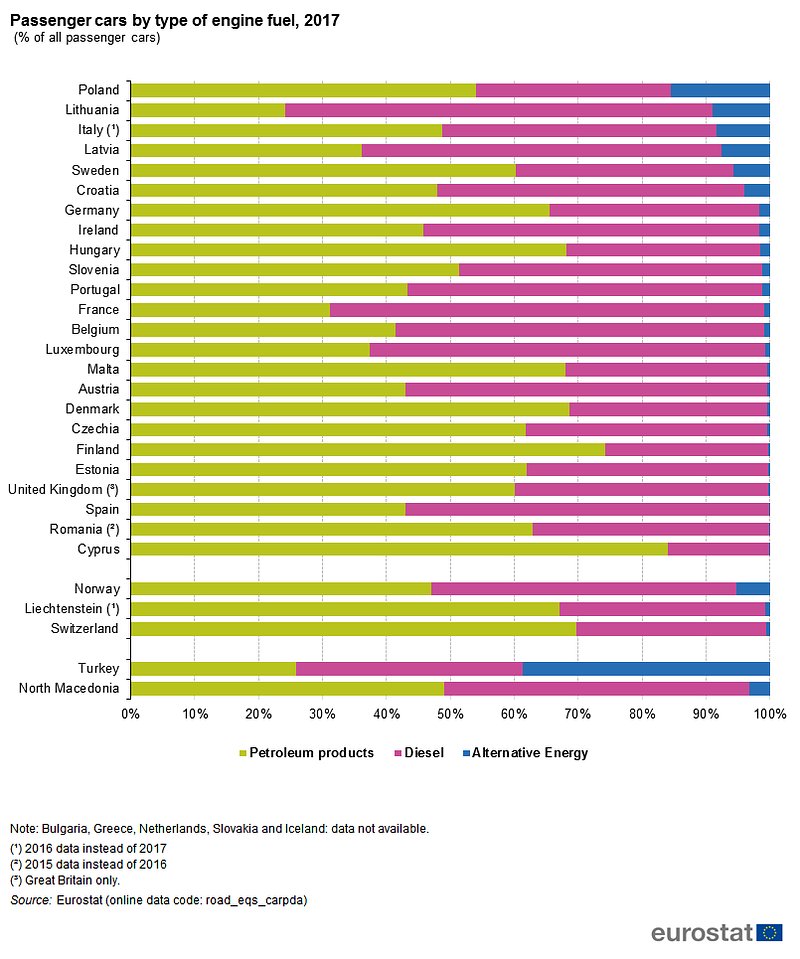 Eurostat's latest dataset also revealed that Luxembourg is amongst the ten countries where there are more diesel cars than cars with petrol engines. This is certainly an interesting statistics to note and may be likely to change, given that diesel sales fell this May and June following the introduction of higher fuel excises. The remaining countries with more diesel engines are France, Lithuania, Belgium, Spain, Austria, Latvia, Portugal, Ireland and Croatia. 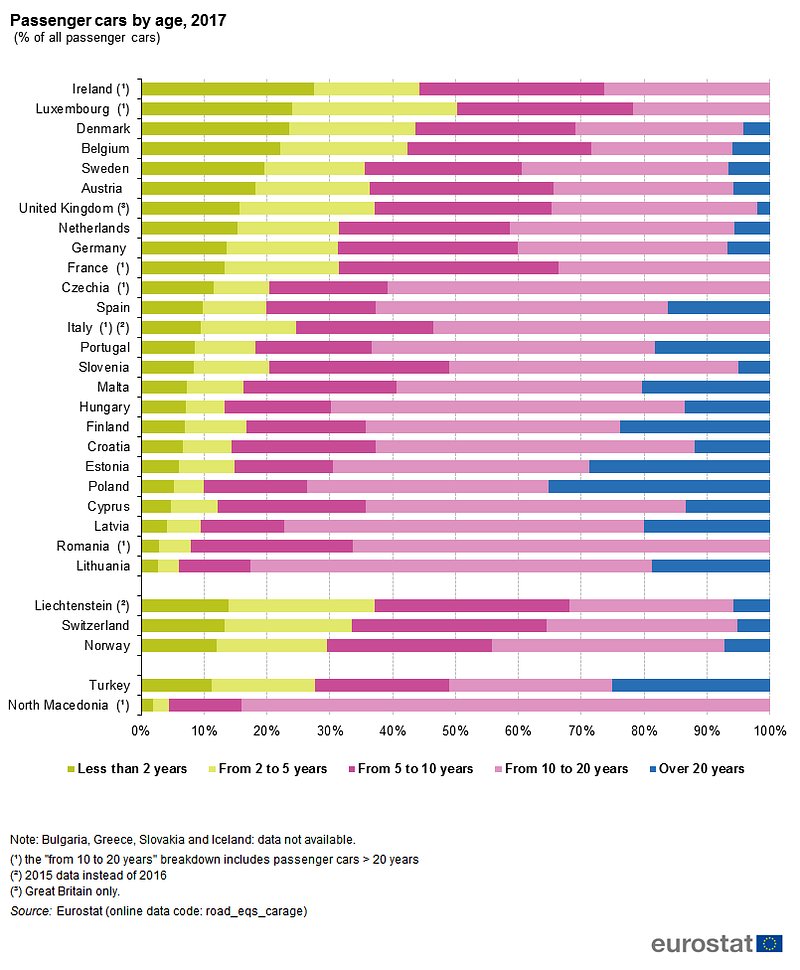 Finally, Luxembourg also shows itself exceptional as being one of the countries with the youngest cars. Whilst Poland has the largest share of 'old' (over 20 years old) cars at 35.2%, Luxembourg came behind Ireland with the second highest share of 'young' cars (under 2 years old) at 24%.