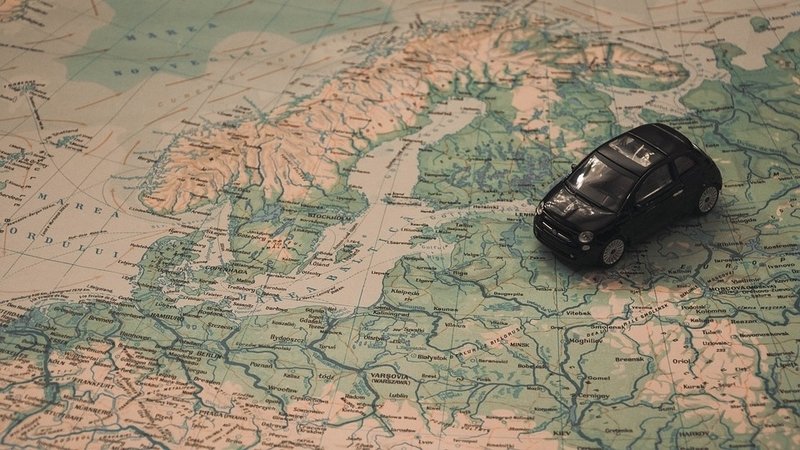 Eurostat have just released a rather interesting new data set focusing on how we move around in the EU - and Luxembourg stands out in more ways than one!

You can find the full data set and, by extension, the source for this article over at Eurostat - but we've gone through it to find the interesting bits, and how Luxembourg stands out! And once you've read this, try your hand at our quiz to see what you've learned!

Luxembourg saw 3,554,730 air passengers transported in 2017 - this makes up about 0.34% of the total number of passengers in the EU28. Curiously, 1,099 of these were 'national transport', indicating a domestic flight.. It's unclear where they went to and from.

Luxembourg is by far the most international country in Europe in terms of the percentage of the population that hails from somewhere else.  Only 52.1% of the Grand Duchy's population holds Luxembourgish nationality, compared to the EU average of 92.2%. We're followed by Cyprus at 82.6%, and Austria  at 84.2%. On the other end of the spectrum is Romania, where 99.4% are Romanian nationals.

Luxembourg is also the country where EU immigration makes up the largest part of migration overall, at 68% - followed by Austria (58%), and Malta (54%). In the EU as a whole, only 30% of immigration is made up of members of another EU state.

The highest number of recipients of Luxembourgish nationality in 2017 came from Portugal (1325), followed by France (542), and the UK (377). By contrast, the top recipient countries for EU citizenship as a whole were Morocco, Albania, and India.

Students and work - Luxembourg has highest % of tertiary students from abroad!

Cross-border workers: two out of the top-3 go to Luxembourg

The highest number of workers commuting from one country to another is from Poland to Germany, at 125,000. In second place, however, is French workers going to Luxembourg - 88,000. In third place is Germans coming to Luxembourg, at 52,000.

Only the sun-loving yet sun-deprived Swedes beat Luxembourg when it comes to the average expenditure per trip, with our Nordic friends spending some €779 on average. Luxembourg is second at €762, followed by Austria at €636. The EU28 average is 382.

We do tend to go for a bit longer than average when we head out, though - in fact, we spend the second-longest in the EU on an average private trip. Greece have us beat at 10 nights, while we clock in at 7.5 nights, followed by Belgium and the Netherlands at 6.7 nights each. Finns, while leading the charge in terms of the proportion of their population who go on private trips, have the third-shortest average at 3.5 nights (Estonia and Latvia are shared last at 3.3).

Unsurprisingly, Luxembourg is number 1 when it comes to the overall percentage of trips abroad - at 99%! Belgium is second at 79%, followed by Malta at 63%.