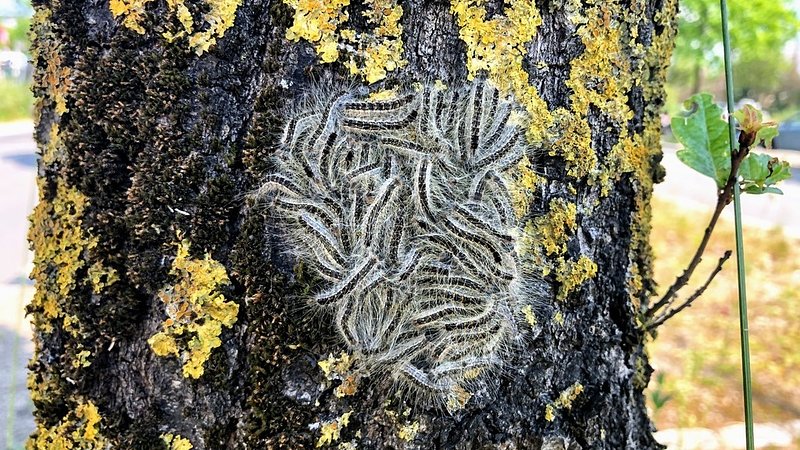 Over the past few weeks, certain parks and forests have barred access to residents due to oak processionary caterpillar infestations.

The caterpillars are known as a human irritant, as their bristles can trigger skin allergies or even asthma in humans that touch the caterpillars' bristles.

MP Yves Cruchten submitted a parliamentary question to Minister for the Environment Carole Dieschbourg and Minister of Health Etienne Schneider, enquiring whether the government has a national action plan in place. The ministers responded that the government does not have an action plan to date, but is working on one under the direction of the Ministry of Health.

The Nature Conservation Agency is unable to predict specific areas at risk of infestations, but has noted that the largest populations seem to exist in the centre of the country, in the Minette region, and along the Moselle. Caterpillars have also been found in the north of the country, in the Diekirch, Rambrouch, and Reisdorf municipalities.

The authorities believe the summer will be hot, which in turn means that the caterpillar presence is not likely to decrease.