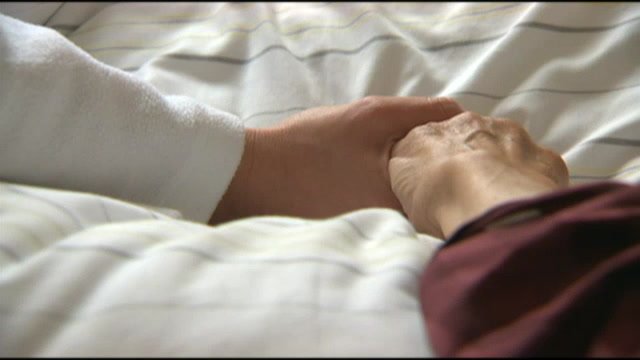 Ten years ago, a law legalising euthanasia entered into effect in Luxembourg. In the time since, 52 individuals chose to end their lives with euthanasia.

Ten years ago, before the legislation was passed, the draft bill caused a significant amount of heated discussions between those against and for euthanasia.

The debate had been longstanding before that, with MPs first discussing the issue in 1996. The Catholic Church was quick to take a position, claiming that both euthanasia and suicide are "not solutions".

By 2008, and with the Grand Duke's opposition to the legislation on religious grounds, then-prime minister Jean-Claude Juncker announced that the constitution would be adapted. As a result, the clause dictating that the Grand Duke sanctions laws was removed, limiting his legislative power to passing laws.

The statistic of assisted suicides remains relatively low compared to other countries that have legalised euthanasia. According to ADMD-L (Association for the Right to Die with Dignity Luxembourg), the low number of people opting for euthanasia is partly due to a general lack of information, both amongst residents and medical personnel. He attributed the lack of discussion to the topic of death remaining a taboo topic and a general reluctance to discuss the manner of death.

Jean-Jacques Schonckert told RTL Télé Lëtzebuerg as much on Wednesday evening, highlighting that not enough doctors and medical personnel have been adequately trained. Asked about how to go about this when doctors may express a reticence to help patients end their lives, Schonckert did concede this must be respected, but highlighted that terminally-ill patients have the right to end their lives.

Schonckert also dispelled some myths, explaining that the need to provide  the Ministry of Health with written consent (disposition de fin de vie) to euthanasia only applies in the case of those who are no longer able to express their will, who presumably do so in advance.

As for the small amount of individuals who have chosen assisted suicide, Schonckert explained that, as with many other laws, laws are not made without the instance existing beforehand. In this case, people have wanted to have that option before it became legal.

As a result, the association is calling for the government to better inform the public and create a special institution to guide those who choose to end their lives by euthanasia or assisted suicide.