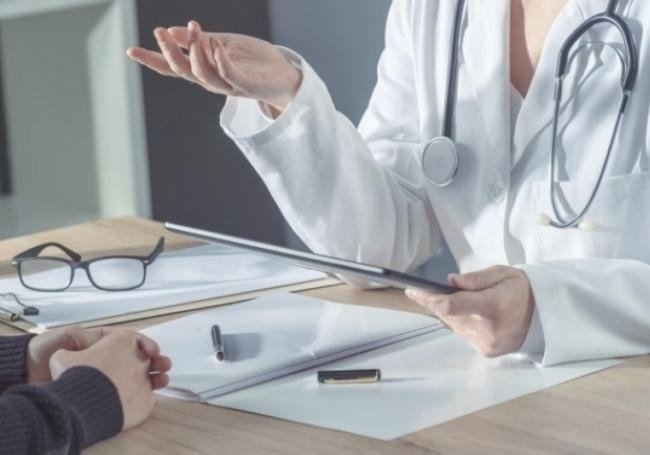 The World Health Organisation (WHO) denounces some 20 countries, where virginity certificates are still a common practice. Luxembourg is not one of them.

Nancy Kemp-Arendt, MP for CSV, looked into the matter after hearing that Belgian doctors were discontinuing the practice of providing virginity certificates.

WHO lists some 20 countries, where virginity certificates are still practised: it includes Afghanistan, Brasil, Morocco and South Africa, but also the Netherlands, Canada and Belgium.

Minister of Health, Étienne Schneider, examined the report and confirmed that Luxembourg is not on the list of countries where virginity tests were carried out. However, he does add that even if the practice has not been documented in Luxembourg, this doesn't mean that individual doctors might not be carrying out virginity tests and providing women or their relatives with virginity certificates.

In agreement with the international science and medical community, the Ministry of Health considers it to be scientifically proven that no medical exam can reliably prove whether a woman is a virgin or not, and that such tests can have a negative impact on women's physical and mental health.