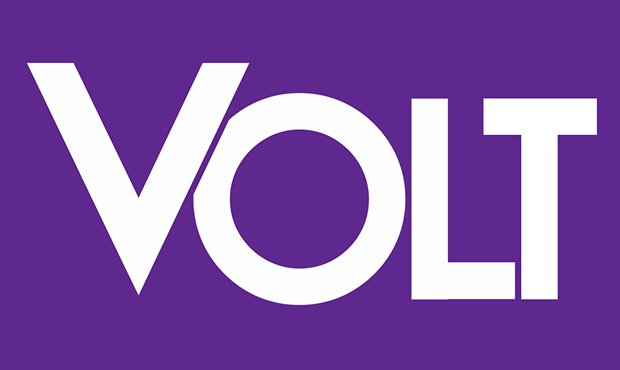 On Saturday, the people's movement called "Volt Lëtzebuerg" will present their candidates in Schengen.

Volt is a cross-border pro-European party. It is relatively new, only founded in 2018 as a reaction to rising populism and the Brexit referendum.

There is an electoral programme announced for all European countries. The movement already has a couple of thousand members across Europe. Their aim is to send at least 24 MEPs from 7 EU countries into the European Parliament.

One of the key speakers at an event on Saturday (16 April) is former Luxembourg University head Rolf Tarrach.

Volt want to engage the public to reform the EU and to give new powers to the European Parliament.