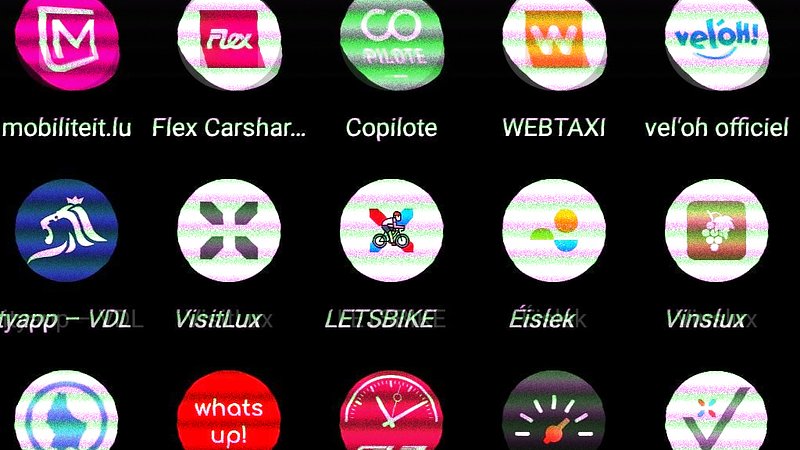 From getting around to getting the best out of the Grand Duchy's sights and experiences, we take a look at some top home-grown apps.

We've scoured the app stores to find the best picks for navigation, exploration, shopping, health, finances, and government services. We also take a look behind the marketing hype: what do users think of the apps and do they actually work?

Part one covers getting around and exploring, while everything else will be in part two, so make sure not to miss our second instalment.

If you're looking for apps to help you learn the Luxembourgish language, our separate guide has you covered.

Getting from A to B

Whether you're traveling by bike, bus, tram, train, driving or walking, Mobiliteit.lu (iOS, Android) promises to plan the smartest route to get you to your destination. Users find the app 'usually clear for getting around', but it does suffer from glitches and some people find it crashes frequently. One reviewer gave it 1* 'due to the driving characteristics of the bus drivers', which is probably beyond the influence of the app. Verdict: does the job. 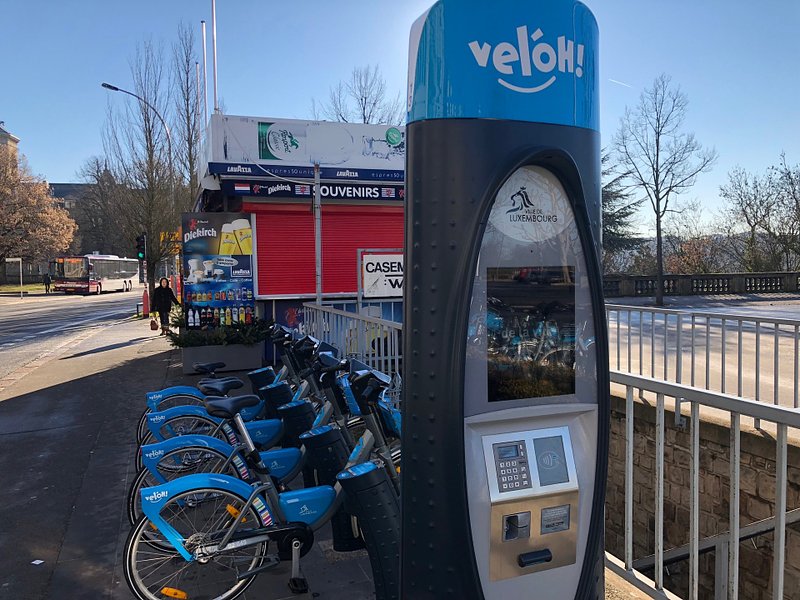 If cycling is your thing, the vel'OH app (iOS, Android) lets you rent bikes from over 100 stations, without having to use the terminal. Users say that while the app has all the functions required on paper, in practice its 'full of errors'. Verdict: room for improvement.

An alternative way of checking vel'OH availability is using cityapp - VDL (iOS, Android), which also has a host of other functions including checking car parking spaces, bus arrivals, waste collections, drinking water quality, and exploring city events and points of interest. With the app promising so much, it's unsurprising that feedback is mixed. Transport functions in particular can prove buggy. Verdict: a mixed bag.

For those sticking to four wheels, Flex Carsharing (iOS, Android) lets you book fully-serviced and insured vehicles throughout the country. While some users had complaints about the carsharing service itself, the app is a 'seamless experience' and pretty intuitive. Just remember that if your trip ends early, cancel it in the app to avoid getting charged. Verdict: good to go.

Carpooling is another popular choice, which Copilote.lu (iOS, Android) helps to facilitate. It lets you share trips with people heading the same way, and while some have problems with finding addresses, the app generally works as intended. Verdict: hop on in.

If using your own wheels, LuxSpeed (iOS, Android) provides traffic information and a guide to speed cams and police checks. It's one of the most popular and highly-rated Luxembourgish apps, so worth having at hand when journey-planning -- alongside our traffic section, of course. Verdict: it's popular for a reason.

The Automobile Club of Luxembourg ACL App (iOS, Android) can also provide traffic information, as well as access to the eCall mobile assistance feature. Traffic info isn't as reliable as it could be, but it's generally a useful service for ACL members. Verdict: worth a shot.

For getting around by train, CFL mobile (iOS, Android) helps with travelling planning and tickets in Luxembourg and beyond, featuring Europe-wide timetable information. The app is 'fast', 'reliable' and 'helpful'. Verdict: all aboard!

Making the most of Luxembourg

Whether it's your first trip to the country or you've been here a while, the VisitLuxembourg app (iOS, Android) showcases the top tourist sites and experiences across the Grand Duchy. Users find it a 'cool app' for suggestions. Verdict: a good entry point for learning about what the country has to offer.

A good complement to the VisitLuxembourg app is EureWelcome (iOS, Android), which provides accessibility details for public transport as well as a guide to venues that cater for all visitors, including those with disabilities. One user sums it up as 'great implementation, but too few places included'. Verdict: worth checking out.

If your aim is to be 'in the know', What's Up! Luxembourg (iOS, Android), promises to help you discover secret spots. There's lots of interesting trivia on there, but, let's be honest, if it's on the app it's no longer a secret. Reviewers find it 'user friendly'. Verdict: interesting but not essential.

For rainy days, the Lëtzebuerg City Museum (iOS, Android) and the contemporary art museum Mudam (iOS, Android) both have their own apps, which include features such as audio tours and behind-the-scenes details on exhibitions. Both apps are well-received by users. Verdict: adds to the experience. 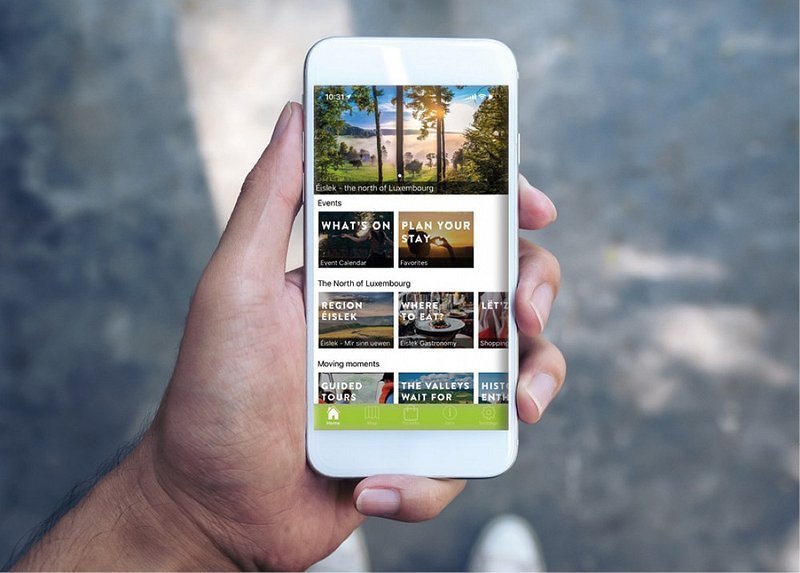 The more adventurously-minded might prefer to go further afield. The Éislek app (iOS, Android) is your companion to the northern region. Rated highly by users, it helps you plan your stay and find the most beautiful spots in the region. Verdict: head up north, app in hand!

For general hiking and traipsing around, geoportail.lu (iOS, Android) provides mobile access to national topographic maps, including elevation profiles and high-quality hiking trails. While the content on offer is a great resource, users find the app 'cumbersome' and buggy. Verdict: stick to paper maps or use the browser version.

Fans of pedal power, meanwhile, should check out the LetsBike (iOS, Android) app, which provides a guide to various routes and, crucially, includes ratings and links to gastronomic facilities. It's well-received by users. Verdict: wheely good!

And while we don't advocate drinking and cycling, the VinsLux app (iOS, Android) can point you towards the best vineyards on the banks of the Moselle, with hundreds of tasting notes. One user found the app - perhaps after some crémant - 'electrifying!'. Verdict: bottoms up!