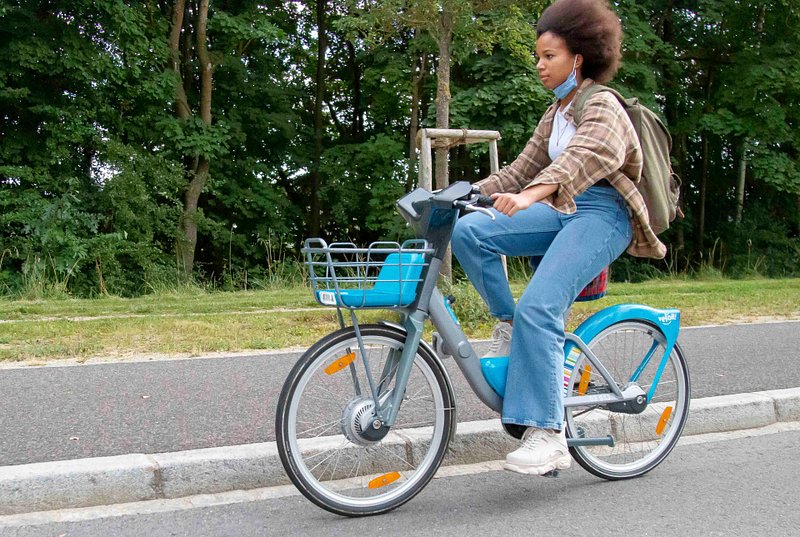 Leudelange, Mamer, and Niederanven were recently added to the bike network.

Thirteen years after the first Vel'Oh stations were installed, the capital's bike network now holds more than 100 of them. With its recent extension to Leudelange, Mamer, and Niederanven, the number grew to a total of 116 stations. Eighty eight of them are within Luxembourg City and 28 in its peripheries. Seven further stations are currently being planned.

Luxembourg City councilman Patrick Goldschmidt, who is in charge of transportation, commented on the extension: "It is an important step forward in terms of climate-neutral mobility. Thanks to the electric assistance, the bikes are moreover accessible to more people and can help cover greater distances." The outer-most station is around 15 kilometres away from the city centre as the crow flies. 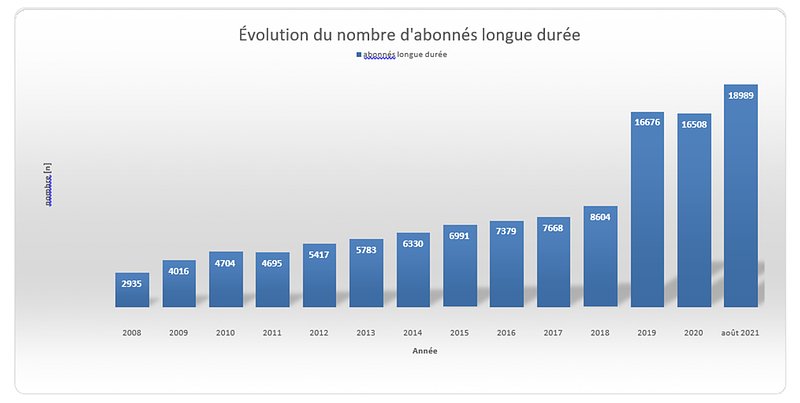 Subscription numbers saw two significant increases, once after the electric bikes were introduced, and once after the start of the pandemic. By the end of August 2021, close to 19,000 people had a Vel'Oh subscription.

The municipality of Luxembourg City has also launched a website with an overview of cycling lanes and service stations. Flyers with the same information are also available at the town hall, the civil centre, the reception of the "Rocade", the info points on Place d'Armes and in Rue Notre-Dame, as well as in several cultural institutions like the Luxembourg City Museum or the Conservatory. 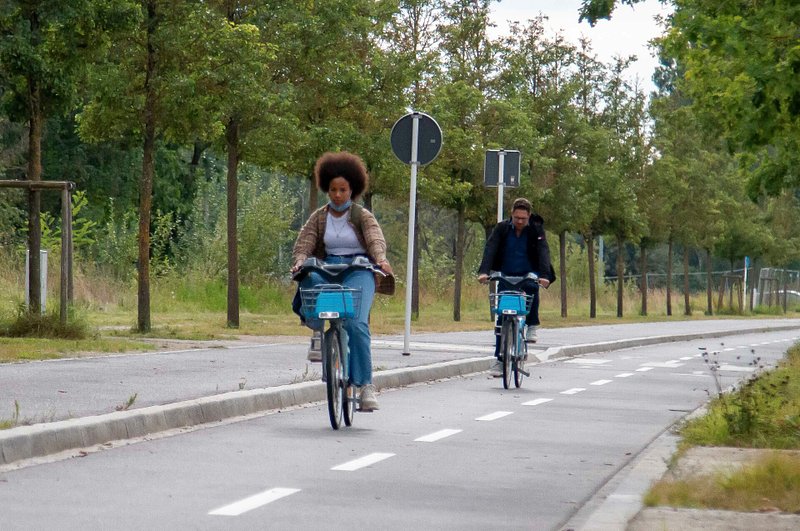 To celebrate the further extension of its bike network, the municipality of Luxembourg City will offer a chance to win one of 200 one-year Vel'Oh subscriptions. People may register for the lottery draw between 17 and 24 September via this site.