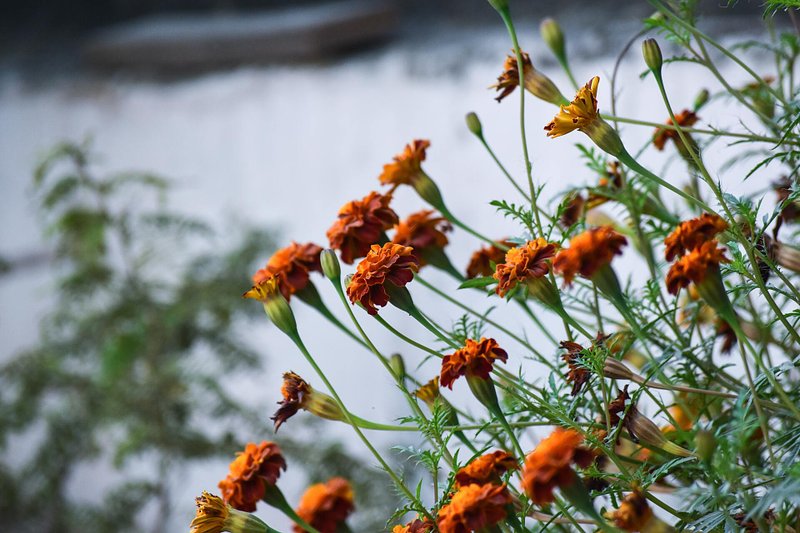 Welcome to the weekend! It's still a holiday country this week, but plenty of live music, exhibits, clothing swap and après ski parties around!

1. Groove out to brass band

Grizz-Li is a French 7-piece brass band whose compositions jump between jazz, groove, blues rock and soul. Its members found a charismatic voice in their arrangements, with captivating energy on stage. Get ready for an entertaining and changeable Sunday morning at Neimenster.

Lahav Shani, an Israeli conductor and pianist, is accompanied by the Rotterdam Philharmonic Orchestra this weekend, performing pieces by Mozart and Mendelssohn. He's actually the director/conductor of the orchestra as well, so he'll be juggling both tasks on this lovely, piano-rich evening. 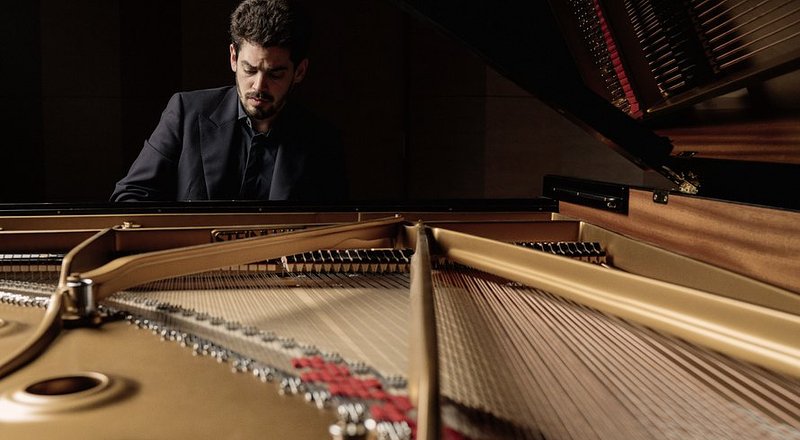 3. Learn about the fight against female circumcision

A heavy topic for a weekend agenda, but an important one nonetheless. Every 11 seconds, a girl is circumcised in the world. The issues of female circumcision and gender-based violence are global. So, taking the time to raise awareness in countries where FGM is practiced, as well as in Luxembourg is just as important. The Follereau Luxembourg Foundation, in collaboration with the municipality of Strassen, is exhibiting photos by Thierry Winn during his travels to the foundation's projects in Mali. The pictures are accompanied by testimonies from girls, former circumcisers and various stakeholders in the fight against this practice. 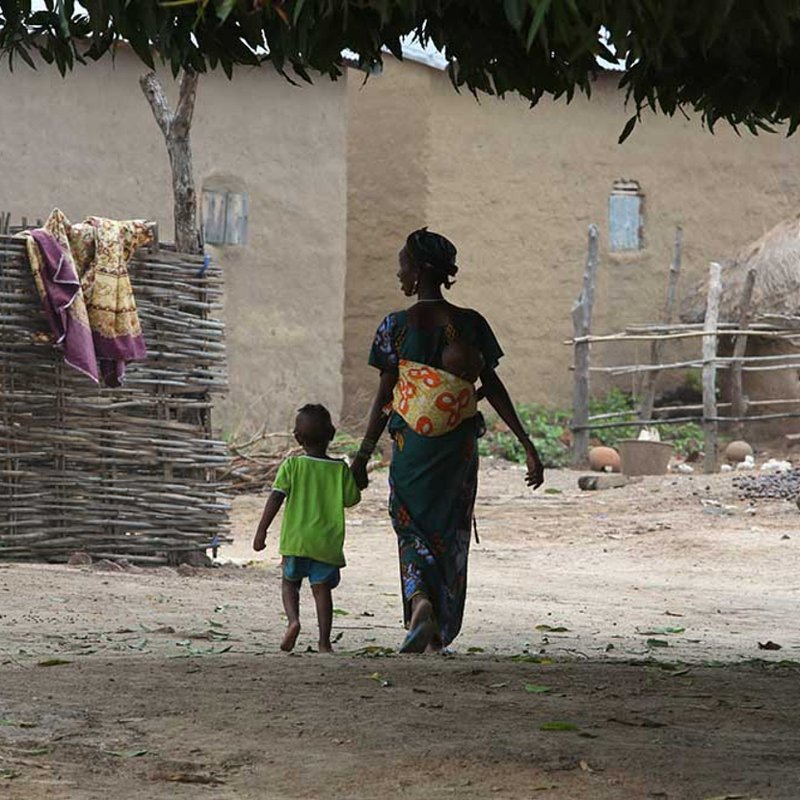 What: In partnership with Lët'z refashion
Where: Rue Aldringen, 1118 Luxembourg - Google Maps
When: Saturday, 19 February between 12pm-6pm - more info

Fast fashion, consumerism, overconsumption, sweatshops and many other issues are driven by unethical production and consumption in our world. Although buying second-hand and swapping clothes is not the solution to these problems, it is an eco-responsible act to reduce waste and reuse it. Looking for a trendy item? Head down to Hamilius this Saturday between 12-6pm. 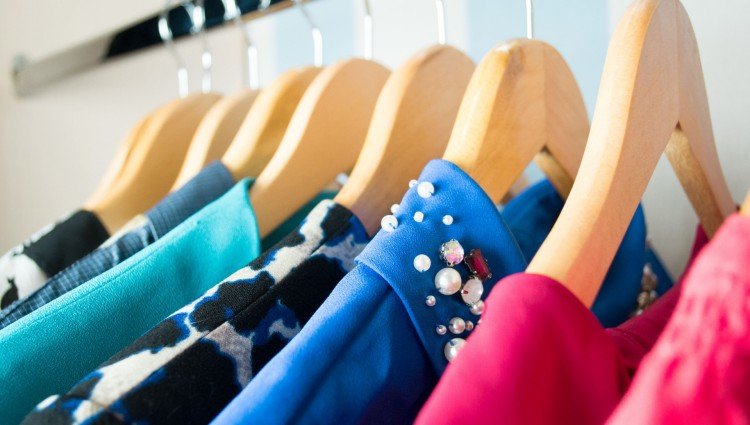 An actress runs over a dog by accident and decides to take charge of his recovery; she soon discovers that the dog is trained to carry out racial attacks.

Dino's World is a travelling museum that's made a pitstop at the Glacis for a few days. 30 dinosaurs are to be discovered, including some that move robotically, making it an engaging experience for the young ones. Definitely worth a trip. 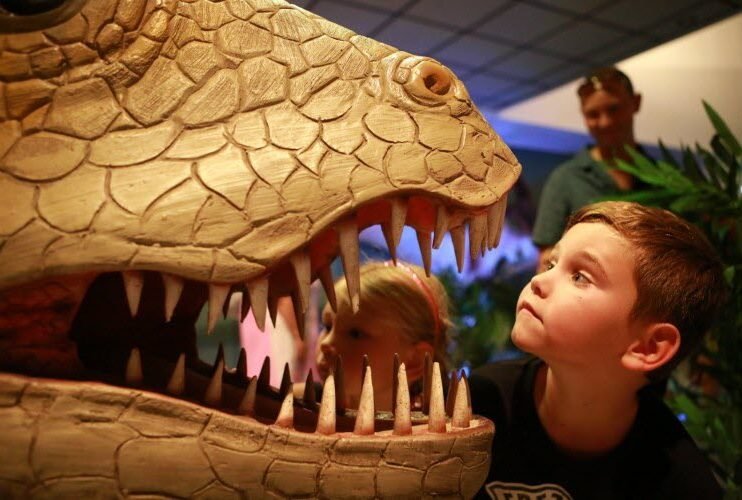 7. Party out with Après Ski

What: Take a trip to the Alps
Where: Den Atelier, 54 Rue de Hollerich, 1740 Luxembourg- Google Maps
When: Sunday, 20 February between 5pm-12am - info here

What better way to finish off the Carnival Holidays than a classic Après Ski party at den Atelier? Hoffi Zambezi is on the decks, with a surprise act later on as well. There's a foodtruck, Glühcider and winter decor making you feel like you're in the Alps. 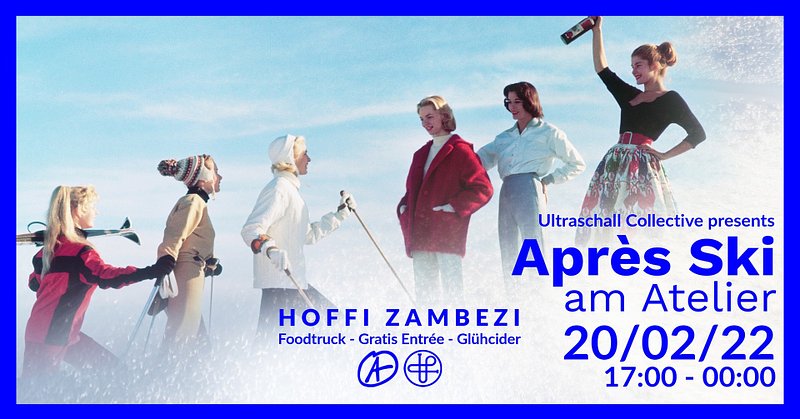