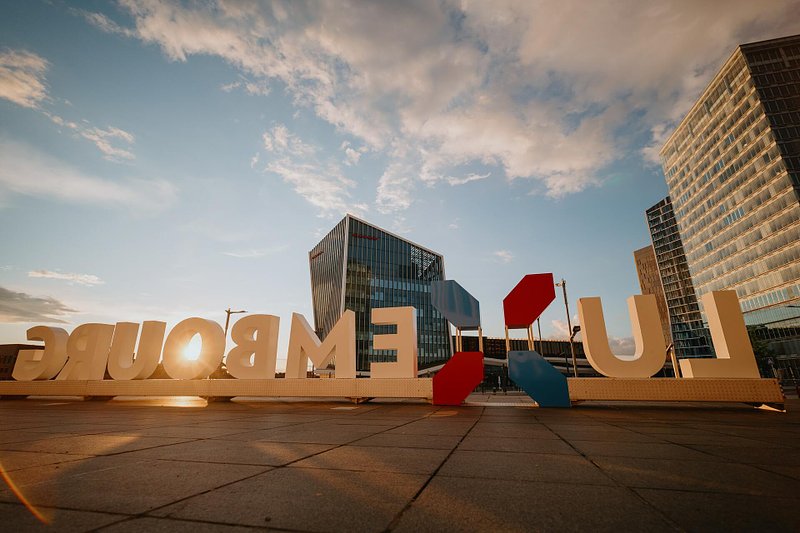 What: For all experience levels
Where: 153 Rue Principale, 4698 Differdange - Google Maps
When: Saturday, 22 January and Sunday, 23 January between 10am-2pm - info & registration

The Lucoda dance collective invites you to participate in a dance workshop over the weekend, open to any expertise level, including complete beginners. The workshop dives into contemporary dance with the choreographers of Lucoda. Those who wish to continue the dance journey are invited to a ball performance on 22 October! Or, if you don't feel like it, just stick to a few hours this weekend. 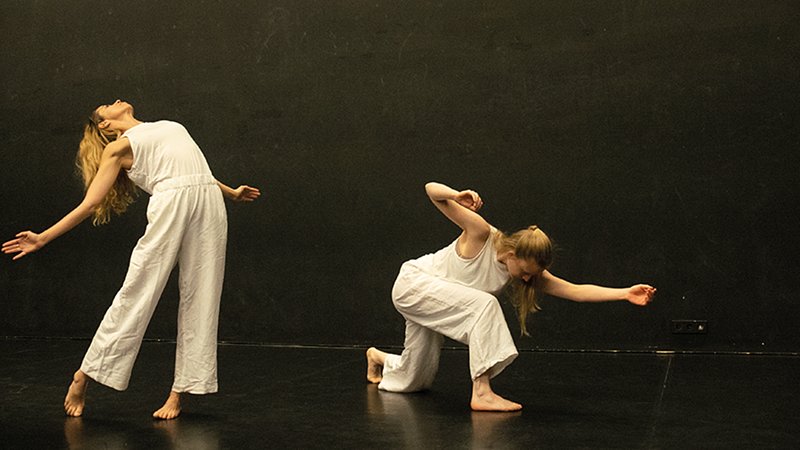 Oh my, do we need comedy in these dark times. Up on stage this Saturday are Tamas Vamos, Nikita Kuznetsov and Jess Bauldry. Grab your tickets now to see some local & international acts on stage, with laughter guaranteed. 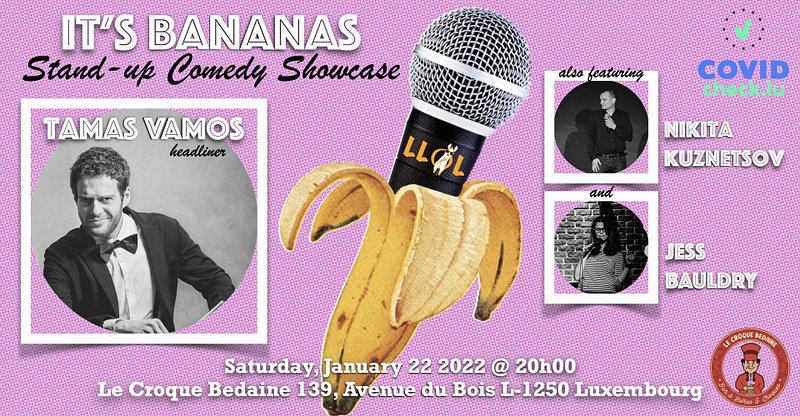 What: New dimensions
Where: Rotondes, 3 Place des Rotondes, 2448 Luxemburg, Luxembourg - Google Maps
When: As of Saturday, 22 January at 11am - info here

With the AB/Augmented Books exhibition at Rotondes, books are not just meant to be read, they are waiting to be brought to life. Thanks to the inventive minds of the reader, one single gesture - a pencil line, a scissors stroke, a swipe of the finger - is needed to rediscover and amplify the pleasure of reading. A pleasure that extends well beyond paper, on tablets and in ingenious participatory installations. 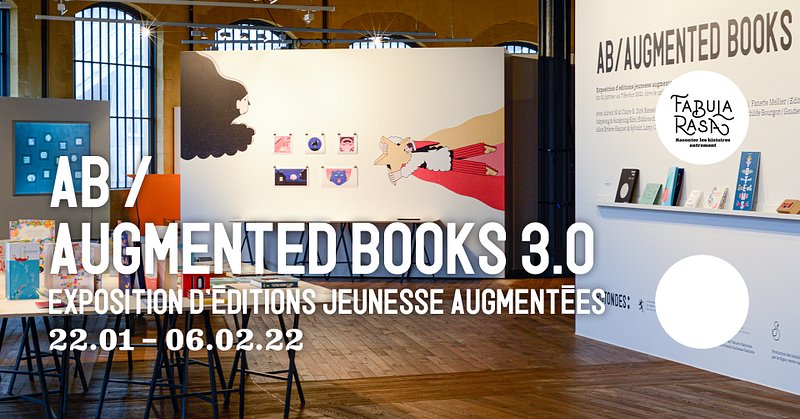 4. Get into Krav Maga at open day

Krav Maga is a military self-defense technique derived from boxing, wrestling, judo, aikido and karate - and it's extremely popular! It often focuses on real-world situations, teaching you how to defend yourself, how to strike, fight against weapons and multiple attackers. Even if your plan is to never attack someone (I do sincerely hope so), this will keep you fit while also being super educational. For more information and a trial run, visit the open day at the Krav Maga Center Luxembourg. 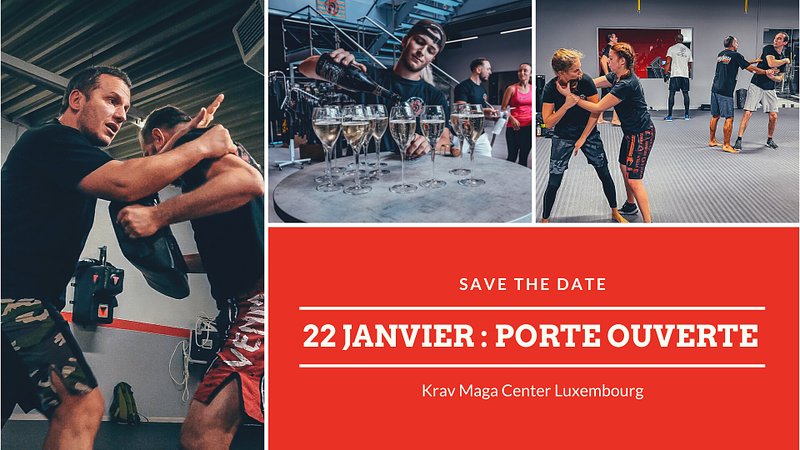 What: Thrilling and mind-bending series
Where: On Amazon Prime
When: Anytime

Man, this editor is hooked on this series at the moment (recently released on Amazon Prime, although it already aired in the US in 2018). After being presumed dead, 191 passengers of the Montego Air Flight 828 suddenly reappear 5 1/2 years later. Everybody thinks they're dead, but here they are, trying to reintegrate into society. However, disturbing realities come to light which unsettle them. Check it out, worth it.

The orchestra "Music Without Borders", along with vocal ensembles and various other guests will present a set of songs related to peace, harmony and goodwill. On the programme are Robert Spittal's Pacem, James Curnow's Canticle of the Creatures, John Williams with Hymn to the Fallen (Saving Private Ryan) and The Armed Man − A Mass for Peace by Karl Jenkins. 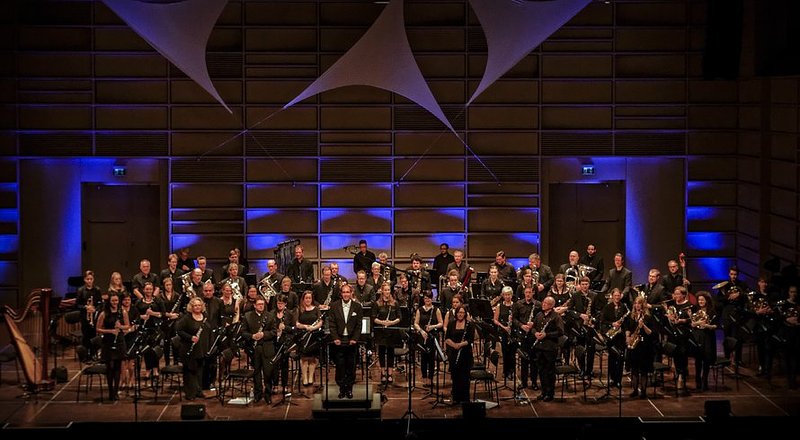 Is there anything more soothing and satisfying than baking (and eating) bread? We think not. On several more weekends, a wood-fired oven is placed in front of Mudam. Daniel Wagener and his colleagues will be making dough and baking bread - on Saturdays the dough is prepped, and baked on Sunday mornings. Of course they can also be sampled and purchased, with all profits going to charity. 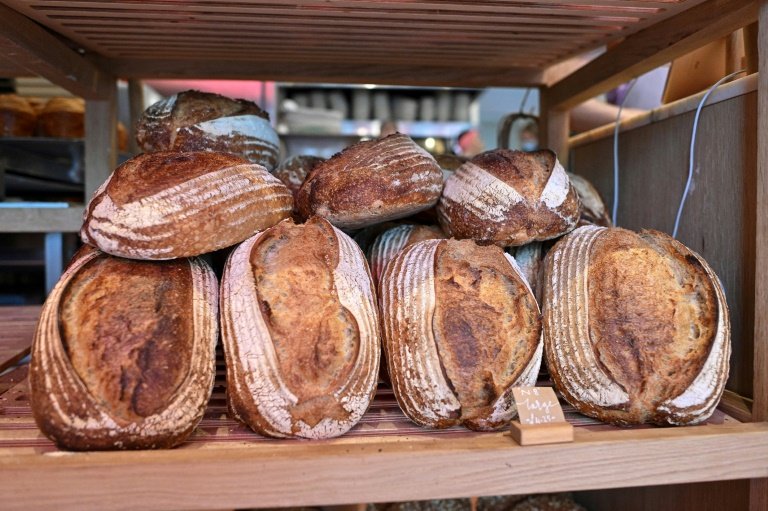