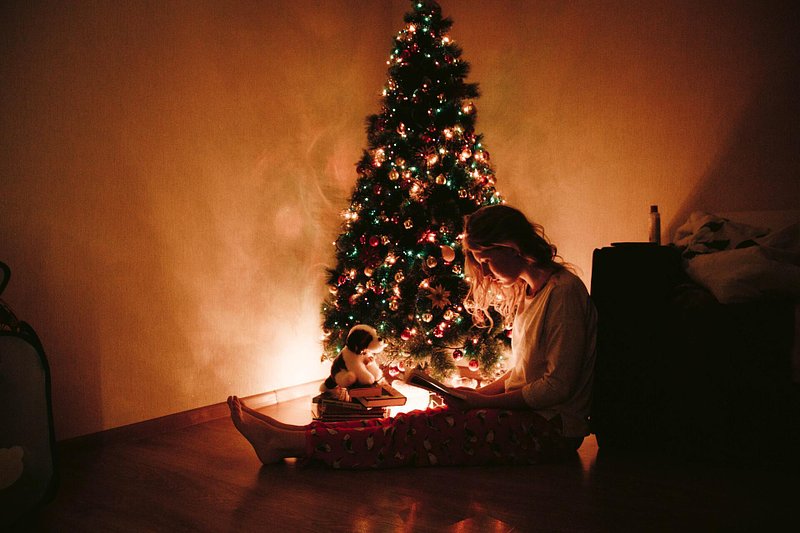 For those not familiar with this music slang, "jazz cats" are players that are well-respected, work hard, have great musical chops and spend/have spent a lot of time playing music houses at night. Just like cats, they roam around. They are the elegant stars of the night. Well, Pascal Schumacher (vibraphone), Greg Lamy (guitar), Marc Demuth (double bass) and Jeff Herr (drums) definitely belong in that segment. They are teaming up for two nights at De Gudde Wellen of standards, original pieces, rearranged pop songs and modern jazz groove. Not to be missed. Disclaimer: They don't eat mice, though, I think? 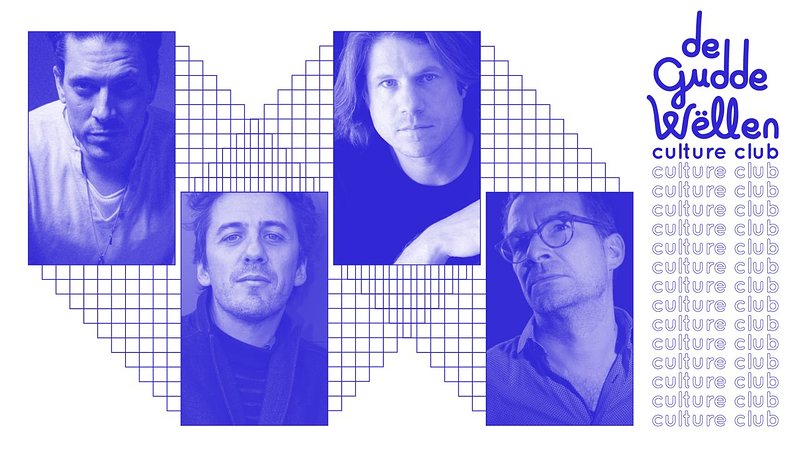 2. Knit a mug warmer for Christmas

What: Learn a new skill, or boost this existing one!
Where: City Museum, 14, rue du Saint-Esprit, 1475 Luxembourg
When: Saturday, 19 December and Saturday, 2 January between 10am-12pm - info & reservation

The talented knitters of Mamie et Moi are offering a series of workshops on how to knit some decorative objects for the festive season. Some suggestions for starting out would be a knitted ball for the tree, or a lovely mug warmer. Material is provided on site, but if you want to use your own wool then of course you can bring that along. The workshop is free, takes place this Saturday as well as on 2 January. Info in the link above. 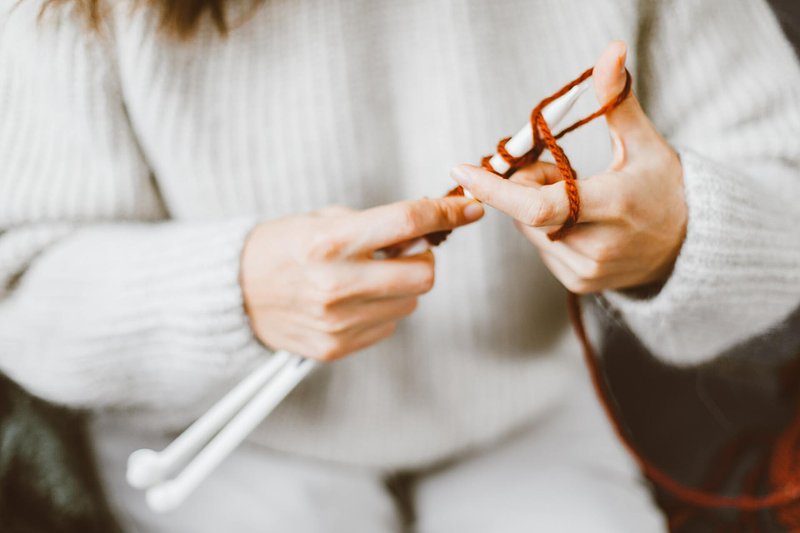 In this children's play, writer and director Elise Schmit and Anne Simon collaborated on a fairy tale based off Brother and Sister by the Brothers Grimm. Following a reimagined Rumpelstiltskin and Rapunzel, the festive tradition continues with this less familiar but just as magical folklore story. Presented by a local team, including choreographer Elisabeth Schilling, composer Pascal Schumacher and contemporary ensemble Lucilin. 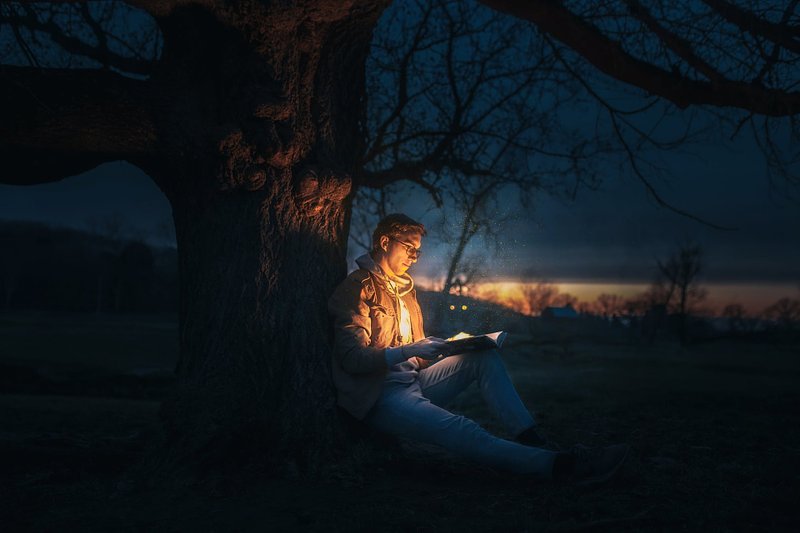 It's a weird story: Two low-level astronomers (played by Leonardo DiCaprio and Jennifer Lawrence) must go on a giant media tour to warn mankind of an approaching comet that will destroy planet Earth. The problem? Nobody believes them and not even the president (played by Meryl Streep) is inclined to do something. Well, convincing people of imminent danger doesn't prove to be easy...PS: If you don't feel like the cinema, it's also on Netflix.

5. Find local gifts at Am Gronn

If you're still in need of a Christmas gift, then pop by the first-ever Makers Jumble event between Friday and Sunday at Am Gronn. This well-known spot has organised a gathering for creative souls and young entrepreneurs in design, fashion, food and drinks. Whether you're looking for THE present, or you want to discover local creations, come along. Music, food and beer are on the menu for the opening of the Makers Jumble on Friday. 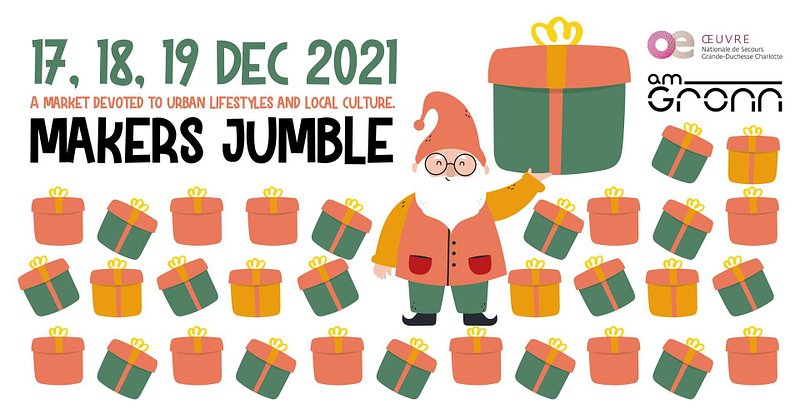 A post shared by Am Gronn - Creative Coworking (@amgronn_lu)

What: Advantage you don't have to ski down after
Where: Den Atelier, 54 Rue de Hollerich, 1740 Luxembourg
When: Sunday, 19 December at 4pm - more info here

With restrictions coming back shortly before the winter holiday break, most snow-lovers and party peeps will be missing out on the wacky après ski parties in the mountains of France, Switzerland and Austria. But do not worry: den Atelier are hosting one themselves, with free entrance, a touch of Schlager music, Glühcider, winter deco and a local food truck. Pop down to the Hollerich Alps and bring your snow boots. Here's a track to get you in the mood.

Grigory Sokolov is one of the most well-respected Russian pianists alive. Since gaining international attention as a young talent at piano competitions, he has grown into a phenomenal player who has toured concert venues globally. At the Philharmonie on Saturday, Sokolov will be performing music by Robert Schumann and Sergueï Rachmaninov. Although there is room for surprise: Sokolov is known for changing up his programme last-minute!