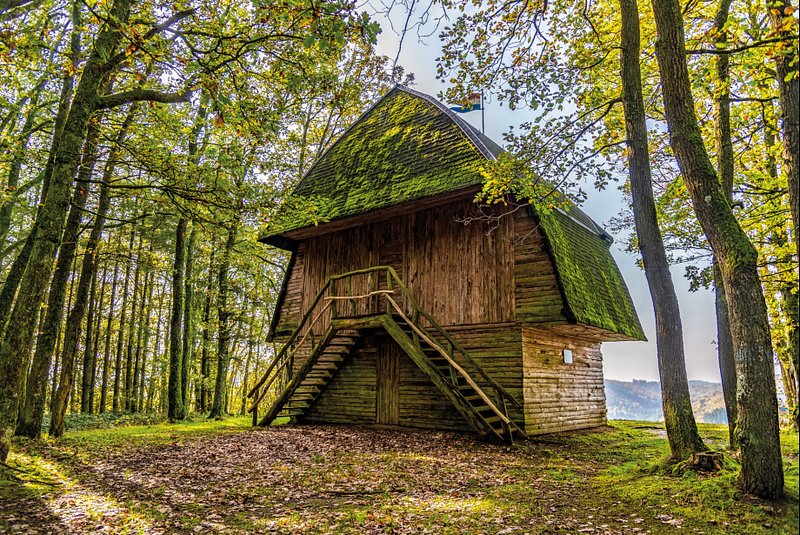 Welcome to the weekend! Enjoy some lovely events around the region before the festive season kicks in. Our selection of talks, theatre, music and more.

1. Have eye-opening conversations at 'Living Library'

What: Don't judge a book by its cover
Where: Forum Geeseknäppchen, 40, Boulevard Pierre Dupong, 1430 Luxembourg
When: Friday, 10 December between 4pm-7pm - more info here

"Living Library" is an event that seeks to challenge prejudice and discrimination. Visitors are invited to 'browse' the library of books (in this case real human beings) and sit down with them for a 30-minute conversation. Learn about their past and present, hear their stories and ask them any questions you may have. Maybe this is the start of future friendships? The event is organised by ErwuesseBildung, a non-profit that promotes general personality development and media skills. 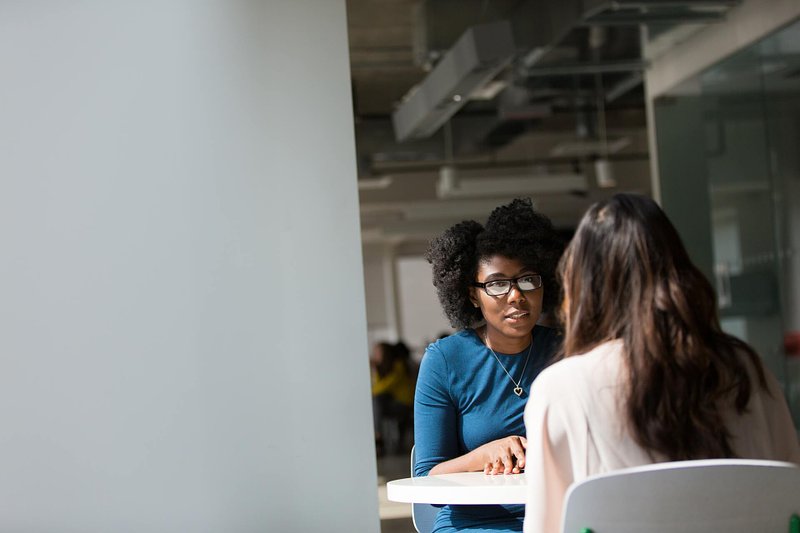 What: The most impressive snaps from 2021
Where: Neimënster, 28 Rue Münster, 2160 Luxembourg
When: Between now and Monday, 20 December - info & reservation

The international World Press Photo exhibition is the largest and most prestigious annual press photography competition in the world. As a retrospective of the year's most significant events, it brings together more than 150 award-winning images in eight categories that resonate with current events: News, General Information, Contemporary Subjects, Portraits, Environment, Nature, Sports and Long-Term Projects. The winners of the competition were chosen by an independent jury that examined more than 74,470 photographs submitted by 4,315 photographers from 130 countries. It was a tumultuous year that these photographers captured, including a global pandemic, the climate crisis, the rights of transgender people and territorial conflicts.

This Luxembourg-themed music night at den Atelier brings together three iconic acts from the Luxembourg music scene: De Läb (Hiphop), Serge Tonnar (Folk-Rock) and Cojellico's Jangen (Chanson). Three groups who, each in their own way, bring out their love for the Grand Duchy's diversity and multiculturalism. By purchasing a ticket to this charity concert you are supporting the "Mir wëllen iech ons Heemecht weisen" organisation ("we want to show you our homeland"), which promotes intercultural dialogue. Music is one of the best ways to forge ties. 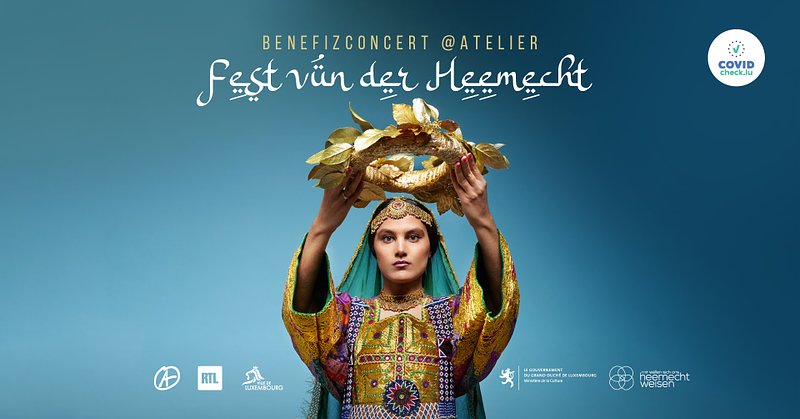 4. Explore the 1535 Creative Hub in Differdange

5. Travel through Europe in 28 days with theatre for kids

You will probably know (and be a fan of) Jules Vernes' legendary novel Around the World in Eighty Days. After the English gentleman Phileas Fogg and his valet Passepartout circumnavigate the earth successfully and return to the Reform Club London to celebrate their victory, members find out they don't know anything about Europe. So they are being sent out on an adventure again, this time to solve a mysterious riddle in a fast-paced journey across the continent. In this German theatre play, children see and hear what makes Europe so unique!

For the fourth consecutive year, Europa Cinemas has joined forces with the MEDIA program of the European Commission to celebrate the richness and diversity of European cinema. The film chosen to be screened this year is "Deux" by Filippo Meneghetti, a film that goes against trends and breaks some taboos. A romantic relationship between two women breaks new ground in dissecting the relationship between two elderly women. It was co-produced by Tarantula in Luxembourg and the interiors were filmed in the Filmland studios in Kehlen.

7. Explore walks on the Éislek Pied

What: Some of the prettiest areas of Luxembourg
Where: Éislek region
When: Anytime, but before it gets dark :)

Enchanting forests, narrow paths, stunning rock formations, breath-taking views, extensive plateaus, deep river valleys – all this can be experienced on the Éislek Pied. There are a total of 18 new circular hiking trails in the region. Existing trails have been modified and made even more attractive. They are based on the strict criteria of the European Ramblers' Association which is why they are designated as "quality trails". The trails promise over 211 kilometres of high-quality hiking, complete with clear and uniform signposting. Find the full list here. 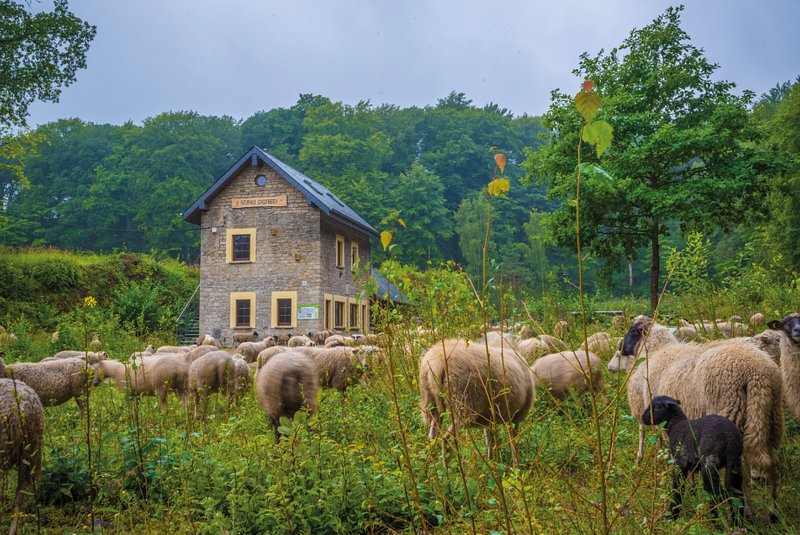