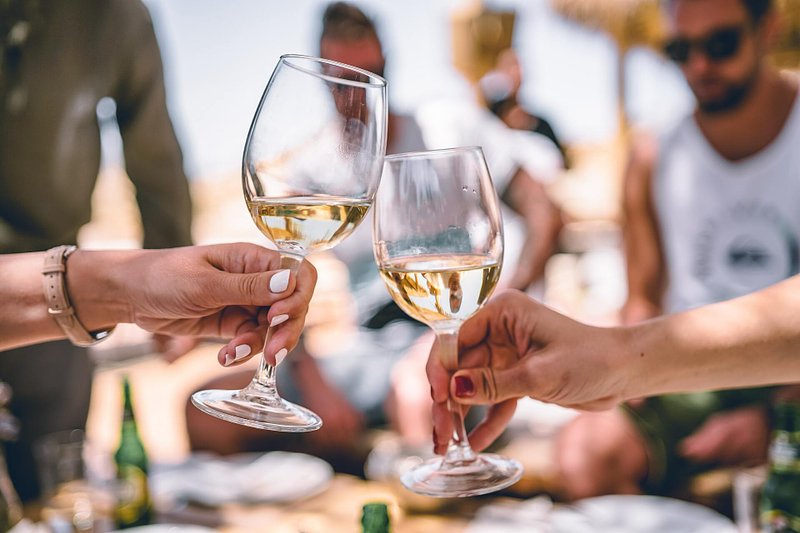 Welcome to the weekend! There's wine tastings across the Moselle, a charity concert against cancer in the south, a medieval fair at a castle up north, young artists performing in the capital, and more! What's it going to be?

What: Wine festival with a focus on tasting wines at the actual wineries
Where:  Ehnen, Wormeldange, Wormeldange-Haut, Ahn, Machtum
When:  Friday, 17 September to Sunday, 19 September - more info here

It's an anniversary edition for the traditional Riesling Festival on the Moselle: This year marks the 20th edition of Riesling Open! While the coronation of the new Riesling Queen Lara on Friday is unfortunately already fully booked, you can still pop by any of the participating wineries in Ehnen, Wormeldange, Wormeldange-Haut, Ahn, and Machtum on Saturday and Sunday to taste some delicious local wines.


Luxembourg's Theatre Federation officially launches the 2021/2022 season and invites visitors to a laid-back chat to discover all upcoming projects. You can meet the on stage and backstage professionals and hear directly from them what exciting events await in the world of the performing arts. There will be live music throughout the afternoon and a face painting stand for children.


For the 8th year in a row, Rock Against Cancer will dish up a thrilling rock concert in support of Fondation Cancer and Fondatioun Kriibskrank Kanner. The 2021 concert features Mad Fox and Timeless, while RTL Group journalist Deborah Ceccacci will present throughout the evening.

4. Message in a Bottle by Sadler's Wells & Universal Music UK

This dance-theatre show from Kate Prince features numerous songs by 17-time Grammy Award-winning artist Sting. Inspired by Sting's "SOS to the world?", the show tells the story of the three siblings Leto, Mati, and Tana, who are forced to flee the war that broke out in Bebko, their village.

What: Go on a hike through the Mullerthal and help clean up along the way
Where: Mullerthal Region
When: Saturday, 18 September - more info here (free but registration requested)


On World Clean Up Day, the Mullerthal Region – Luxembourg's "Little Switzerland" – is inviting eco-conscious folk to help clean up the valley's hiking paths. You can either assemble a group of hiking buddies or come alone and register with the ORT. Each group or individual hiker will be assigned their own hiking path – you may also choose your own path and check with the ORT if it is still available. The ORT asks that everyone bring their own gloves and garbage bag. At the end, you can bring the garbage you collected to one of several collection points. 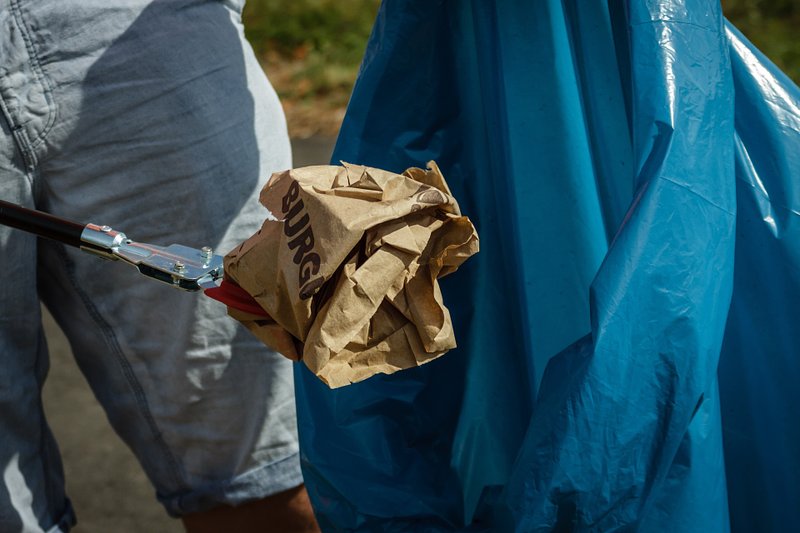 What: Medieval Fair, minstrel music, artisans, performances, all sorts of fun for adults and children
Where: Koerich Castle, Rue du Château, 8385 Koerich
When: Saturday, 18 September from 11am to 9pm & Sunday, 19 September from 10am to 6pm - official website (in German)

Tempus Mediaevale is back! Due to renovation works at Koerich Castle, the medieval fair, which has been around since 2004, has been on hiatus since 2014. With the works finally completed, visitors will once again be able to enjoy the large medieval camp featuring merchants, artisans, games, minstrel music, and a magician among many other things. Admission is free, but the event does take place under the CovidCheck system. Self-tests will be offered free of charge on site. 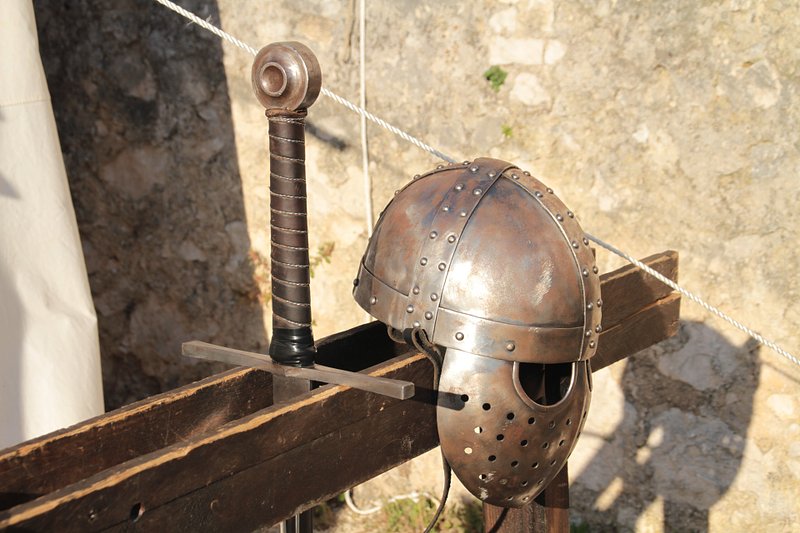 
"On Stéitsch" is an annual festival organised by the National Youth Service (SNJ) that focusses on showcasing and celebrating young talent in the areas of music and dance. Besides performances, the festival also features information stands as well as workshops related to dance and music. Admission is free, but visitors must pass the CovidCheck before entering. Rapid tests will be offered on site as well.

Have we missed anything? Let us know contenttoday@rtl.lu