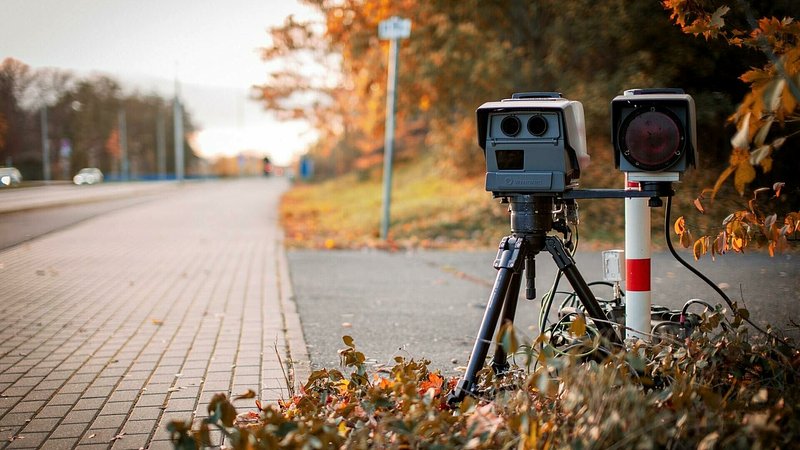 Ten years ago, the city of Stockholm tried to reward law-abiding drivers while punishing those who break the speed limit.

To do this, the municipality implemented some rather unusual traffic regulations in one of its neighbourhoods: drivers who obeyed the rules in this area – a school zone – were entered into a lottery, the prize of which came from the fines paid by speeding motorists.

Some people believe that the "speed camera lottery" is the best way to encourage people to change their driving habits. But could social gamification actually promote healthier lifestyles and make health systems more sustainable?

Kevin Richardson entered Volkswagen's 'The Fun Theory' competition in 2010 with his idea for a speed camera lottery. The concept was so compelling that a year later, the city of Stockholm put it to the test over three days. When a car passed a specific intersection, a camera would take a picture of it and measure its speed. If the driver exceeded the speed limit, a fine was imposed. However, the money was placed into a unique fund - a lottery prize for obedient drivers. Drivers who respected the speed limit were entered into the lottery and were in with a chance to win a little money over those who didn't obey the traffic rules.

A simple idea that introduced the concept of "sticks and carrots" to the world of traffic regulations, punishing speeding and rewarding behaviour that benefits the community as a whole through a fun game. In fact, Sweden tested the concept in five more cities in May and June 2011.

Over the initial three-day trial, 24,857 cars passed in front of the cameras and the average speed of cars travelling through the school zone was reduced from 32 km/h before the trial to 25 km/h during the experiment.

It should be noted, however, that there are currently no programmes like the speed camera lottery still running in Sweden, as authorities and politicians at the time decided not to go further with the idea.

But just because the Swedish authorities decided to abandon the concept does not mean that it cannot be resurrected...