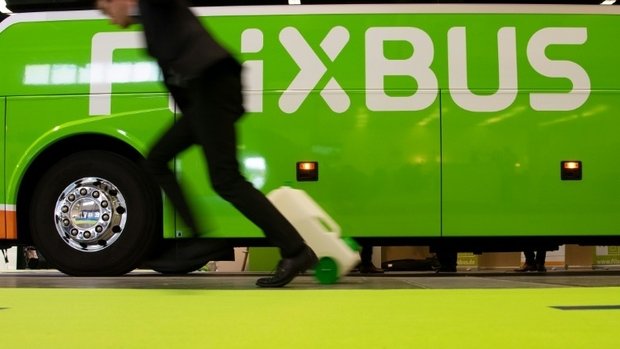 The eco-minded traveller will likely be prioritising rail and road travel over air travel, so news of FlixBus's expansion through Europe will be welcomed.

FlixBus has taken the occasion of its seventh year of operation to announce exciting developments in the world of bus travel - the bus service will be expanding its European network and launch a cross-border service to Morocco. The first FlixBus ride departed on 13 February 2013 and seven years later, the service has built the world's largest long-distance bus network, FlixBus writes in a press release.

In 2020, Flixbus will continue its connections to the UK in two ways: first, it will increase the frequencies of its routes from the United Kingdom to France and the Benelux countries. The service also plans to build its domestic network within the United Kingdom. At the same time, the service will also introduce its first green buses on domestic routes in Portugal, offering bus connections throughout 80 cities.

After a successful expansion to Poland in 2016, FlixBus will also connect Polish hubs with key locations in Estonia, Latvia and Lithuania. Finally, FlixBus has begun its first steps into Africa with routes connecting France - 27 locations in total - to nine Moroccan cities (Marrakech, Rabat, Fes, Meknes, Tangiers, and Casablanca, to name a few).

The first buses to Morocco will depart on 18 February, meaning tickets are already for sale. FlixBus's expanded network throughout Europe means travellers could visit Morocco from all over Europe, with a connecting stopover in France.

A trip to Marrakech departing from Luxembourg's P+R Bouillon lasts 50.45 hours. The bus does have a toilet, Wi-Fi and power points, though. So that's a plus. Currently tickets for a round-trip will cost you 136.99 euro.