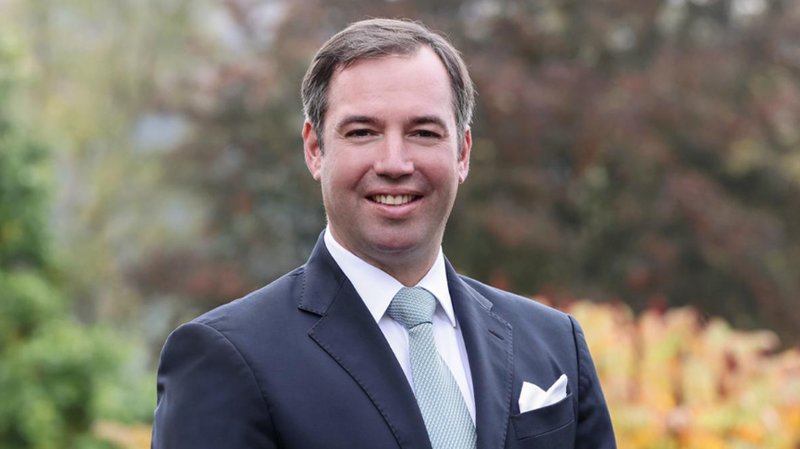 Soon to be a father for the second time, the future Grand Duke of Luxembourg, Guillaume, celebrates his 41st birthday on Friday 11 November.

He is the eldest child of Grand Duchess Maria Teresa and Grand Duke Henri. He has been married for more than ten years to Countess Stéphanie de Lannoy.

On 10 May 2020, the Hereditary Grand Duke became a father for the first time. At 5.13am, the new heir to the throne, Charles Jean Philippe Joseph Marie Guillaume, was born at the Grand Duchess Charlotte State Maternity Hospital.

Since the end of September this year, it has been known that the hereditary grand-ducal couple are expecting a second child. Prince Charles' little sibling is expected to be born in April 2023.

Another piece of news from the Court that made headlines at the beginning of the week was the engagement and forthcoming marriage of Princess Alexandra to Nicholas Bagory.