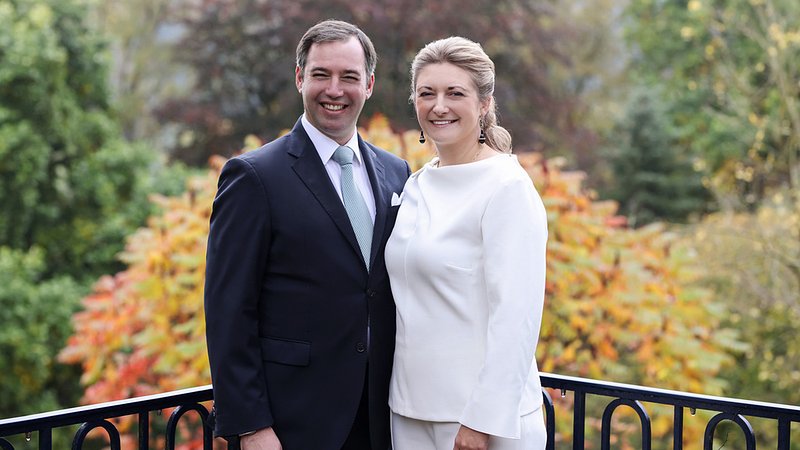 The Grand Ducal court made the happy announcement on Thursday afternoon.

Hereditary Grand Duke Guillaume and his wife Princess Stéphanie have announced they are expecting their second child. Little Prince Charles' younger sibling is due in April 2023.

RTL Today bestows heartfelt congratulations to the Hereditary Grand Ducal couple and wishes them all the best with their growing family.

If you want to learn more about the royals, why not read our Luxembourg Royals series - starting, of course, with Guillaume and Stéphanie. We've also got some photos of Guillaume from when he was a brand new baby himself, and if you really want to treat yourself to some cuteness, check out big-brother-to-be Charles trying out his skating skills at this year's LXB Street.

The new baby will be the sixth grandchild for the Grand Ducal couple. Prince Louis has two sons, Prince Noah and Prince Gabriel, from his first marriage to Tessy Antony, while Prince Felix and his wife Princess Claire have two children: Princess Amalia and Prince Liam.

Then of course there is Prince Charles Jean Philippe Joseph Marie Guillaume, second in the line of succession, who was born to Guillaume and Stéphanie at the Grand Duchess Charlotte maternity wing on 10 May 2020.