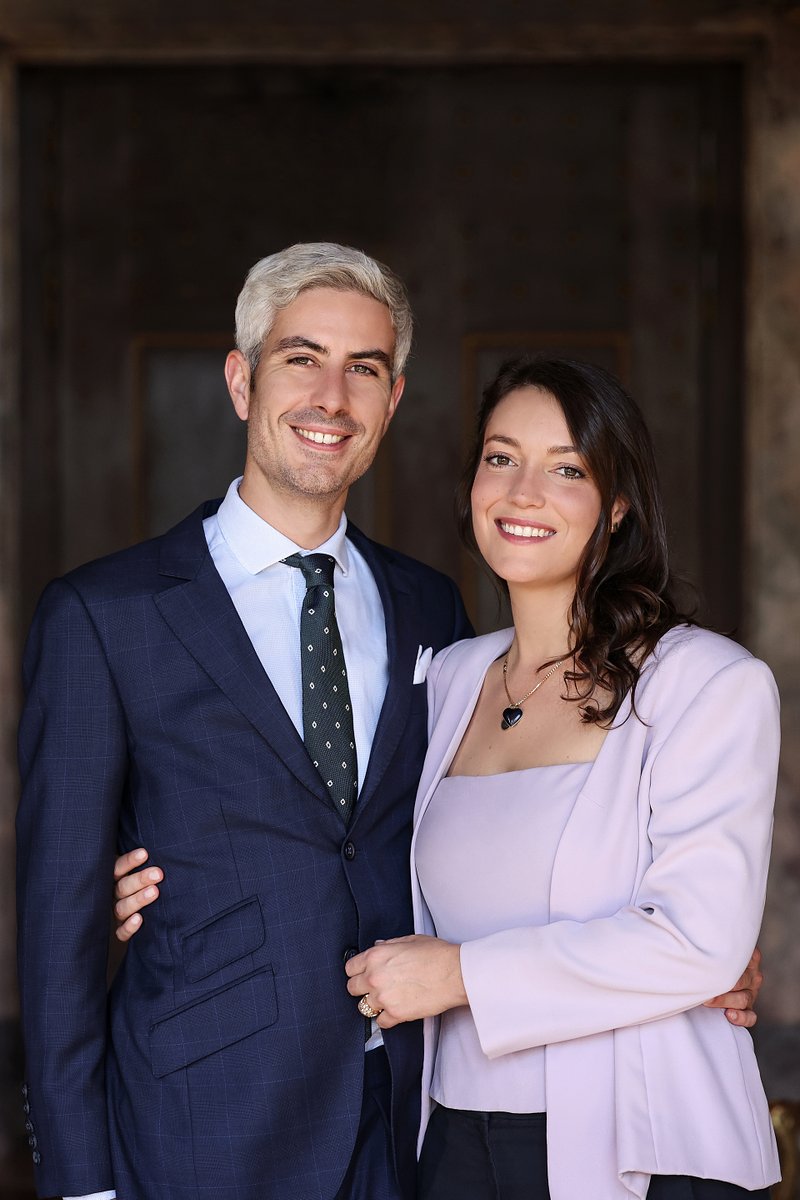 The Grand Ducal court announced on Monday morning that Princess Alexandra and Nicolas Bagory will marry in spring of 2023.

Bagory was born on 11 November 1988 and grew up in Brittany in France. He later studied political science and classical studies and now works in the cultural sector.