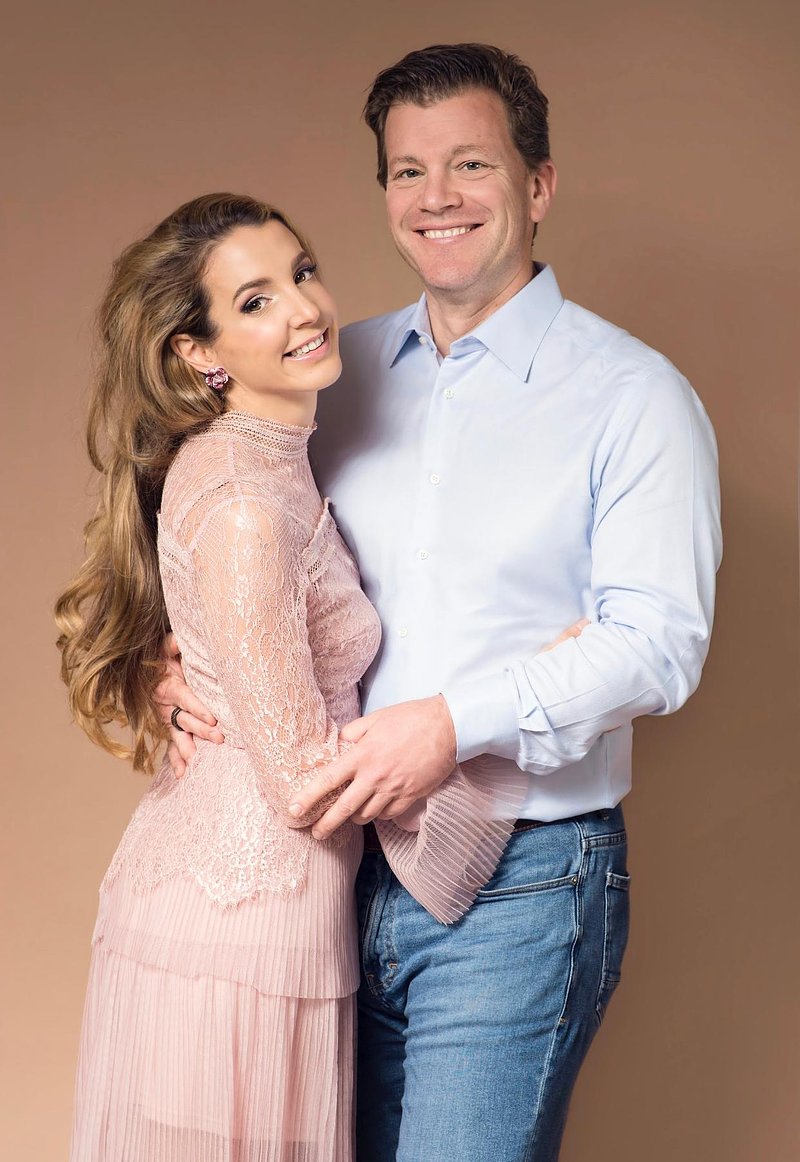 "After having mastered the extraordinary and difficult last year together, I took my chance to take the next step in our relationship and I am overjoyed that Tessy said yes."

So says Frank Floessel, Tessy's new fiance. Tessy was quick to assure us that the 'difficult year' of course refers to the coronavirus, rather than their relationship. Originally from Switzerland, Floessel is an experienced businessman who currently heads floessel.consulting. His previous company, Tempobrain, reportedly employed some 600 people.

Tessy was previously married to Luxembourg's Prince Louis, with whom she has two sons, Noah and Gabriel. In 2019 Tessy received an honorary doctorate from Paris College of Art, in recognition of her commitment to equal access to education and human rights, for instance through her non-profit Professors Without Borders.