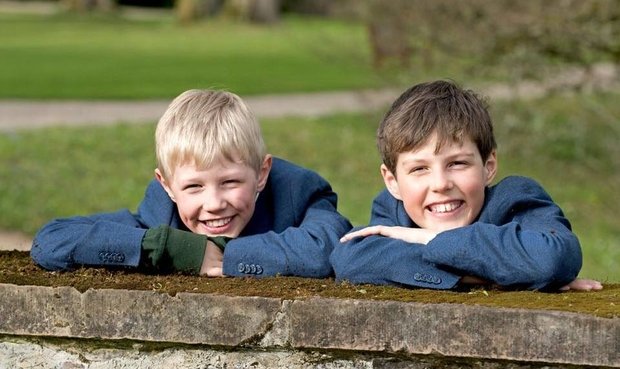 Having traced the Grand Ducal lineage down from Grand Duchess Charlotte through Grand Duke Jean, Grand Duke Henri and his children, this week's installment of Luxembourg's Royals brings us neatly to Luxembourg's youngest generation of royal offspring.

The imminent birth of the Grand Ducal couple's first grandchild, Prince Gabriel was announced in September 2005 when it was revealed that Grand Duke Henri and Grand Duchess Maria Teresa's third son Prince Louis was expecting his first child with girlfriend Tessy Antony. 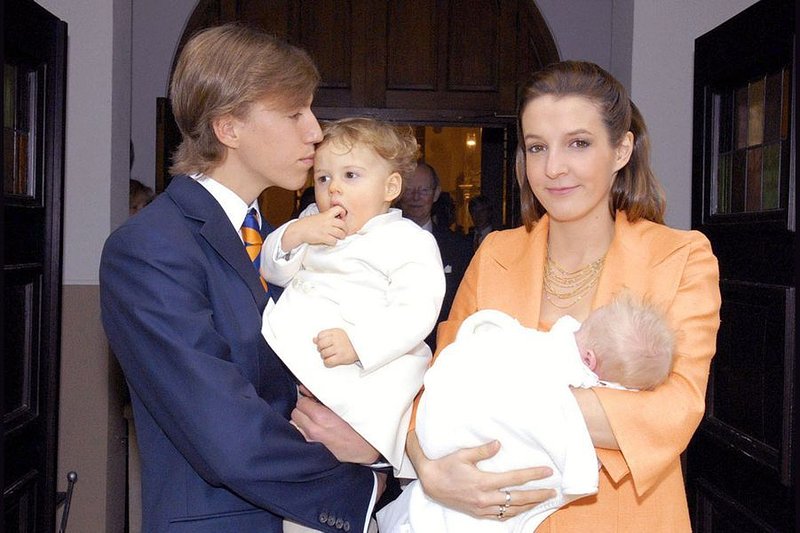 Prince Louis and Princess Tessy at the baptism of their youngest son Prince Noah in 2007. / © Grand Ducal Court, Carlo Hommel

The announcement caused quite a stir at the time, since an unsuspecting Luxembourgish public did not know about Prince Louis' relationship with Tessy Antony and the young couple was still unwed at the time of the announcement. 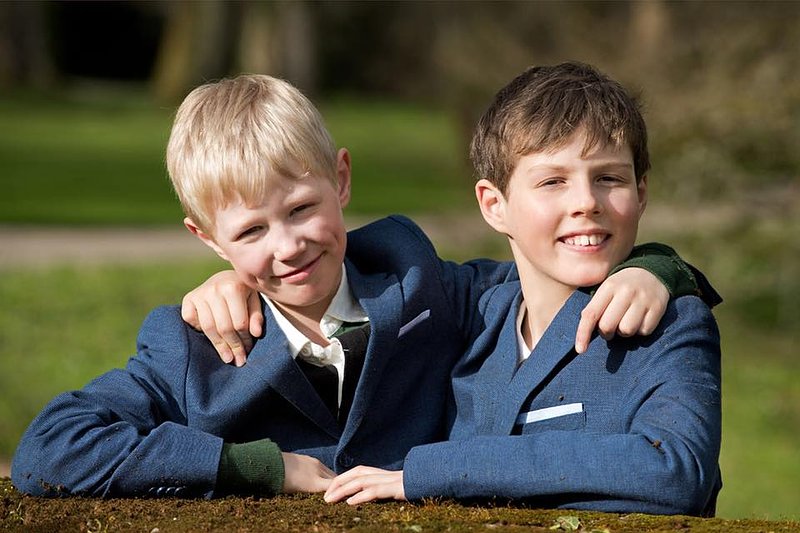 Gabriel Michael Louis Ronny de Nassau was born on 12 March 2006 at the Clinique des Grangettes, a private hospital in Geneva, Switzerland. His parents Prince Louis and Tessy Antony were only 19 and 20 years old respectively when they welcomed their first child.

The couple later married and had another son, Prince Noah. Noah Étienne Guillaume Gabriel Matthias Xavier de Nassau was born on 21 September 2007, almost exactly a year after his parent's wedding. 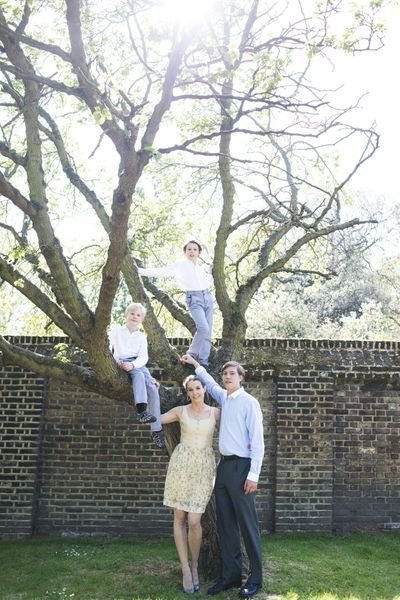 Because of the slightly unconventional circumstances surrounding their birth (at least by royal standards), Gabriel and Noah were not given titles until 23 June 2009, when their grandfather Grand Duke Henri made them Princes of Luxembourg on Luxembourg's National Day. On that same day, Tessy Antony was also granted the title of Princess of Luxembourg, a title she will lose when her divorce from Prince Louis is finalised.

On 15 June 2014, the Grand Ducal couple's third grandchild was born at the Grand Duchess Charlotte maternity ward in Luxembourg City. 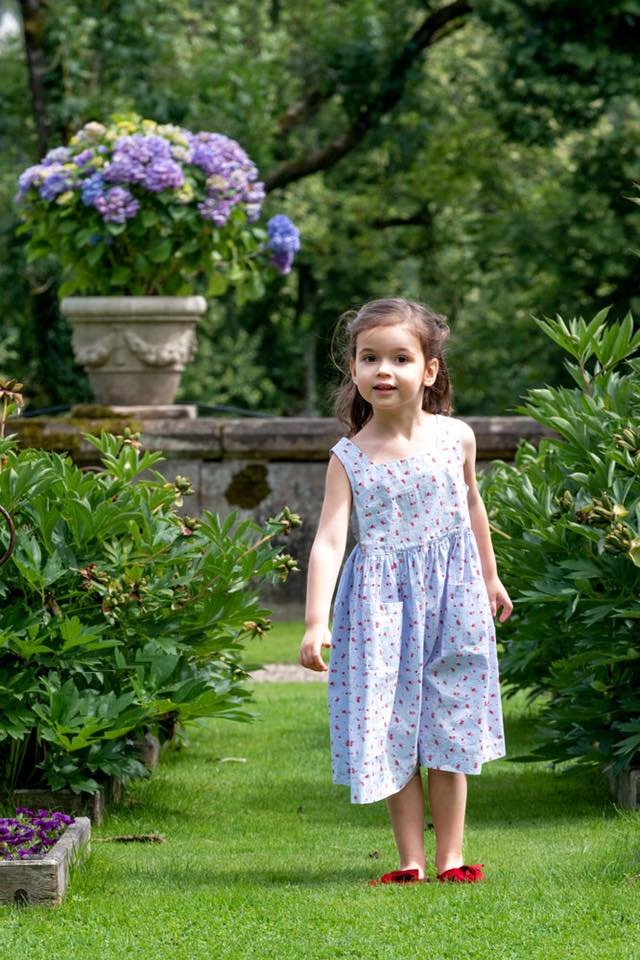 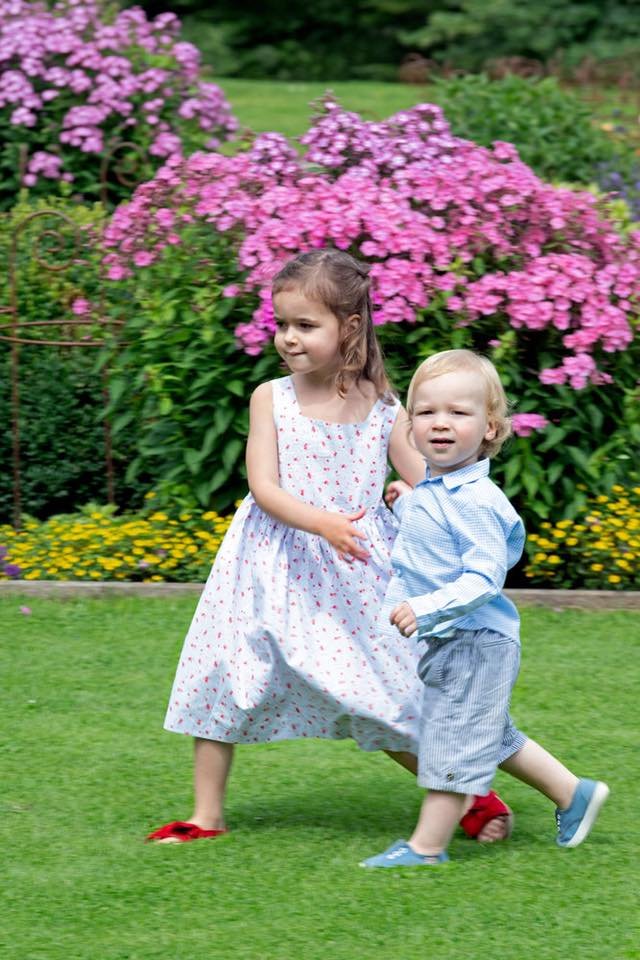 He too was named for his grandparents: Grand Duke Henri and Princess Claire's father Hartmut Lademacher.

The young Prince's christening was celebrated in the Vatican, close to where his parents studied during their university days.

The family took an active role in the celebration, with Hereditary Grand Duke Guillaume accompanying the service on his guitar. 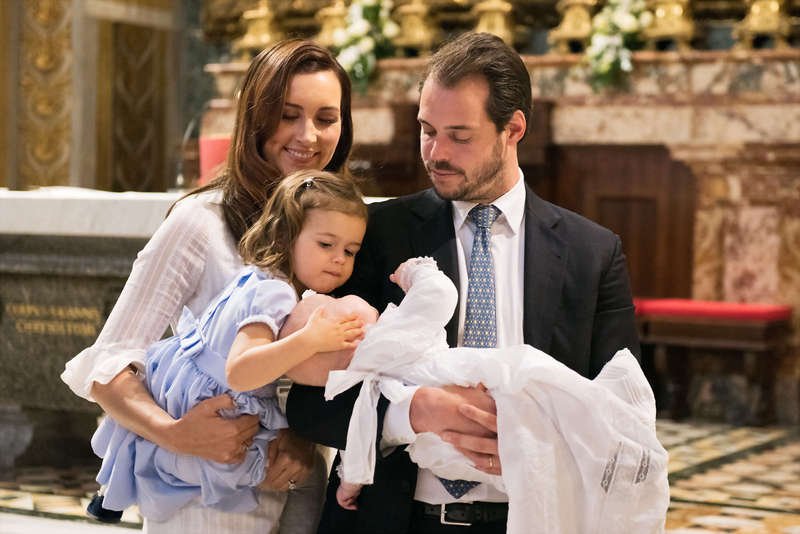 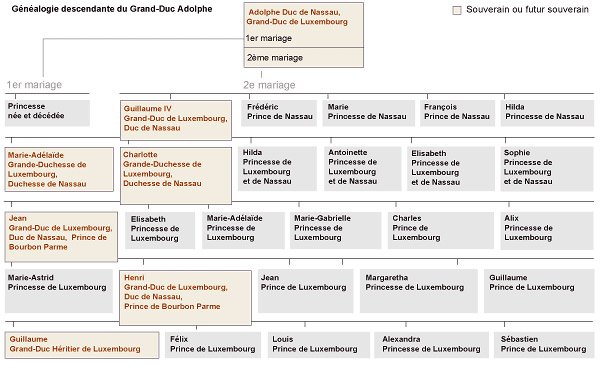