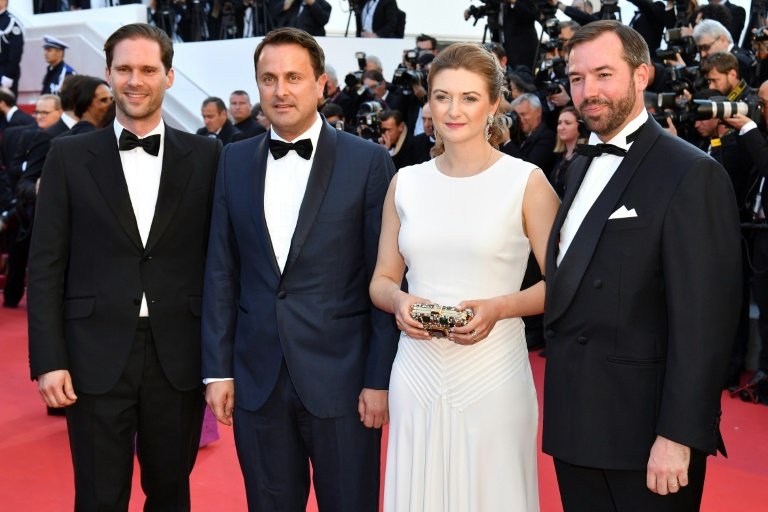 The Hereditary Grand Ducal couple, Guillaume and Stéphanie, have announced the birth of their first son. / © RTL Archives

Luxembourg's Hereditary Grand Ducal couple announced the birth of their son, the future Grand Duke of Luxembourg, this Sunday morning.

What are the meanings of the baby's given names? No official explanations have been released, but we can find out more with a trip down royal memory lane.

The baby's first name, Charles, is a common name for royals: the long-standing heir to the United Kingdom is one example, while the French managed to get through 10 King Charles.

The name is also probably a reference to Prince Charles of Luxembourg (1927-77), the second son and fifth child of Grand Duchess Charlotte, and the younger brother of Grand Duke Jean.

Prince Charles was best known for his marriage to Joan Dillon, the daughter of a prominent American politician, for which he was given official permission despite her status as a commoner. He tragically died of a heart attack in 1977, just short of his 50th birthday.

There is only one explanation for the royal baby's second name: it is a direct reference to his great-grandfather, Grand Duke Jean (1921-2019), who was the head of state of Luxembourg between 1964 and 2000.

Grand Duke Jean - who died just over a year ago - was one of the most popular monarchs in Luxembourg's history, having fought with the Allies during the Second World War and participated in the liberation of Luxembourg in 1944.

The royal child's third name Philippe is most likely a nod to his maternal grandfather, Count Philippe de Lannoy.

Philippe de Lannoy was a Belgian noble, descended from an ancient family, who died at the age of 96 last year.

Joseph, the royal baby's fourth name, is not a traditional name in the Grand Ducal family, although Hereditary Grand Duke Guillaume does have a cousin named Josef-Emanuel, a member of the royal house of Liechtenstein.

More obviously, the name might be a reference to Princess Joséphine of Luxembourg, the wife of Grand Duke Jean, who died in 2005.

The name Marie is usually a reference to the Virgin Mary, in line with Luxembourg's Catholic traditions.

In the nineteenth century, there were four Grand Dukes of Luxembourg called Guillaume (William), so the royal baby's sixth name has a long history.

Most obviously, though, it is a reference to his father, the Hereditary Grand Duke Guillaume.