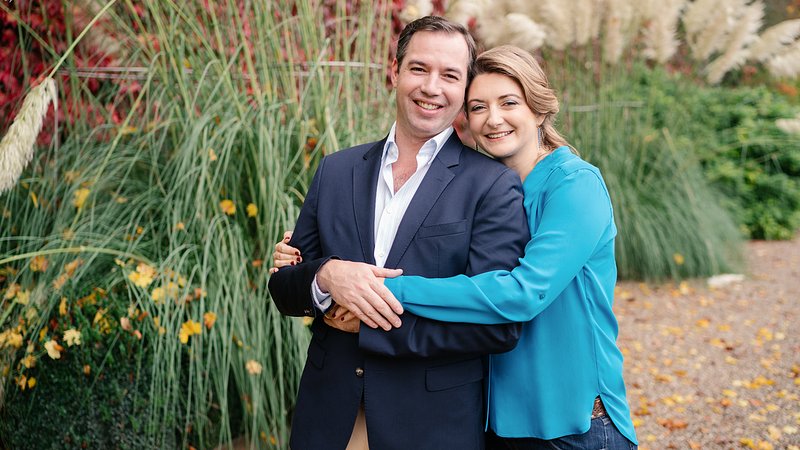 Seven years after the couple exchanged vows in October 2012, Prince Guillaume and his wife Stéphanie officially announced the news that they are expecting their first child in May 2020 on 6 December, otherwise known as St Nicholas' Day, or Kleeschen.

Since the couple's move to London at the end of the summer, news has been quiet. Their studies brought them to the UK capital, as public representatives of the Grand Duchy..

The Hereditary Grand Duke's continuing development at the Royal College of Defence Studies aims to prepare him for his future as the Grand Duke. The Hereditary Grand Duchess chose to study History of Art at the renowned Sotheby's Institute, a perfect opportunity for the honorary president of "De Mains de Maîtres" to indulge her passion for art.

Now though, the couple's studies will take a backseat as they begin their parenthood journey.

RTL Today bestows heartfelt congratulations to the Hereditary Grand Ducal couple and wishes them all the best for the festive season.